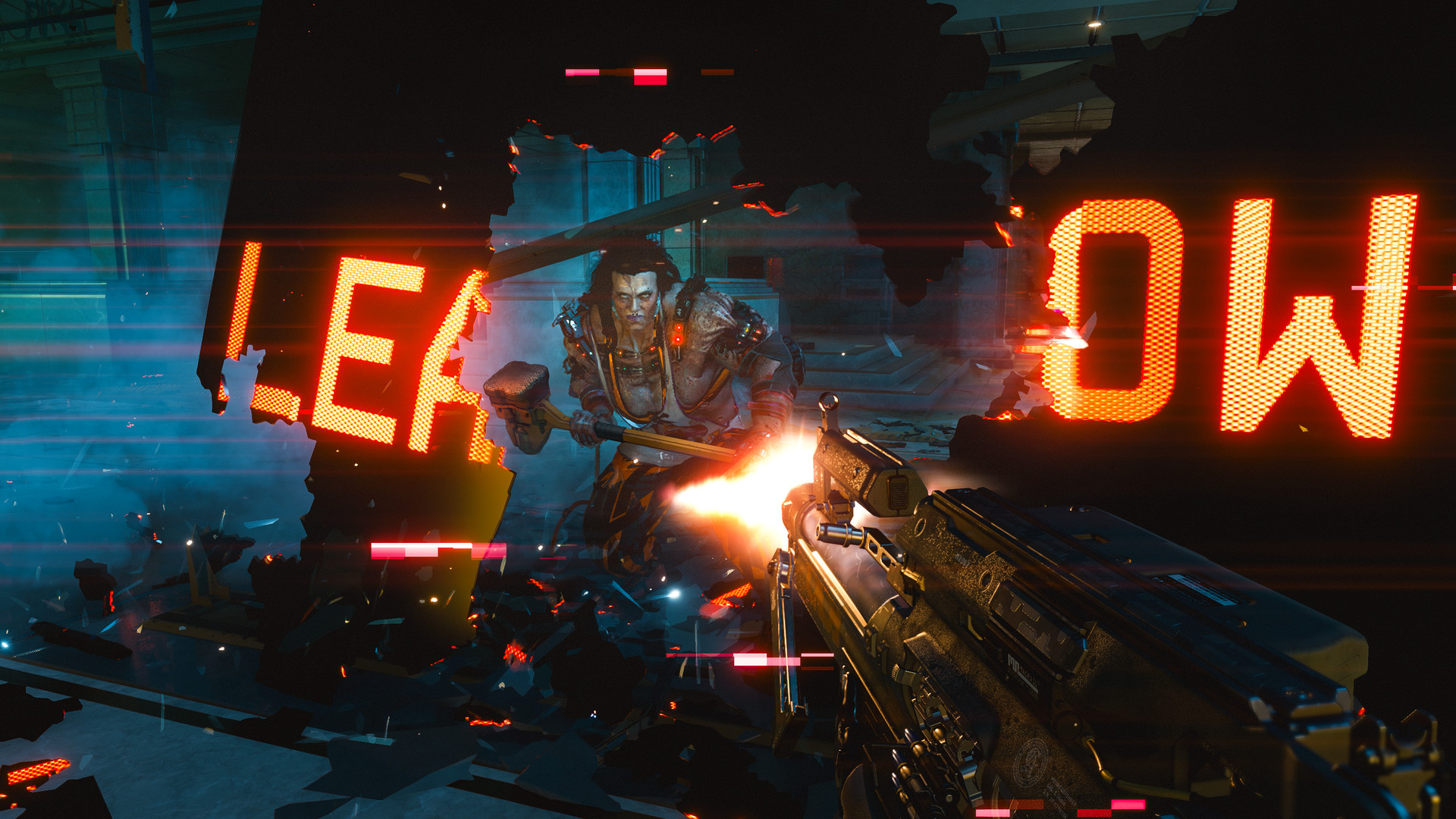 Cyberpunk 2077 is one of the most anticipated games of 2020. The follow up to CD Projekt Red’s incredibly successful The Witcher 3: Wild Hunt will allow players to take on the role of a technologically enhanced citizen in Night City and explore a world based on Mike Pondsmith’s cult classic tabletop RPG, Cyberpunk 2020.

The subject of microtransactions recently came up during a CD Projekt Red earnings call, giving players their first glimpse at what post-launch monetization might look like in the game. If you have been wondering if the game will have microtransactions, the answer is yes, but the focus on this was in relation to Cyberpunk 2077’s standalone multiplayer component rather than the main game. Microtransactions seem to be a firm part of modern gaming, and these days it is more surprising when a game does not have them.

During the earnings call, CDPR president Adam Kicinski gave some insight into how they are approaching microtransactions for Cyberpunk 2077’s multiplayer component, and how they are trying to offer players things they might actually want to buy, at prices they might actually want to pay. “Well, we’re never aggressive towards our fans,” he said. “We treat them fairly and we’re friendly.” Kicinski went on to say that the plan is to not be aggressive and to provide a feeling of value in the offerings that players can choose to purchase.

It should be noted that this is nothing particularly special in gaming, all companies drop a similar line about how they approach microtransactions, but it can often be very different in practice. In CDPR’s case, they have a pretty strong history of providing quality follow up content, offering multiple pieces of free DLC for The Witcher 3, with the paid expansion providing content that was roughly the equivalent to full campaigns in other titles. For the main game, CD Projekt Red is firmly sticking to a zero microtransactions stance.

Kicinski described how they plan to take a similar approach to Cyberpunk 2077, saying, “expect the post-release plans to be revealed fairly soon; a series of free DLCs and expansions will be described.” It seems we don’t have too long left to wait for full details on the company’s post-launch monetization plans.