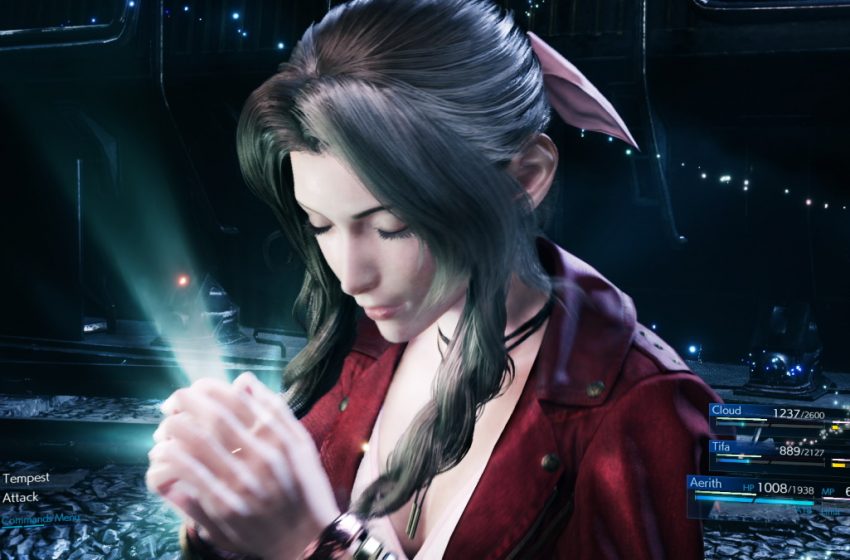 The Final Fantasy VII Remake game comes with plenty of new surprises, graphics, and gameplay mechanics for those returning to it and those who have never checked it out before. The game is a classic reborn in new graphics with a brand new experience. Before the game initially released so many years ago, it had plenty of replayability. But now, does it feature a more modern feature where players have the chance to carry over their experience into a brand new game in a new game plus mode?

Not exactly. Final Fantasy VII Remake sort of features a new game plus mode, but not in those exact words. It works a bit differently.

When you beat the game, you unlock the ability to choose what chapters you want to play through again through a select chapter feature. From there, you can go through the game on any of the notable chapters from the game to complete any challenges you miss or experience your favorite moments from the start. However, before you jump into the middle of the game, every chapter now features a new hard mode.

The hard mode in the game provides a brand new experience for those who have already played through the game. You may already know the story, but now the enemies are more challenging to fight, and you may need to use the keen tactics you’ve perfected over hours of trial and error to make the most of every battle sequence. All of your progress from the end of your first playthrough carries over, so your higher-level characters are available from the start. Additionally, every character in your party gains double experience and triple AP after the end of a fight. It makes reaching the game’s level cap of 50 much easier.

That being said, the new hard mode is not a new game plus mode in every sense of the word. Yes, you can start the game off in the first chapter and have a harder difficulty, but it’s not a new game plus in the traditional meaning. It’s a little confusing. However, it still provides those eager to jump back into Final Fantasy VII Remake plenty of reasons to start over from the start to try again. For those who miss any challenges while playing the game, it’s a great reason to start again.