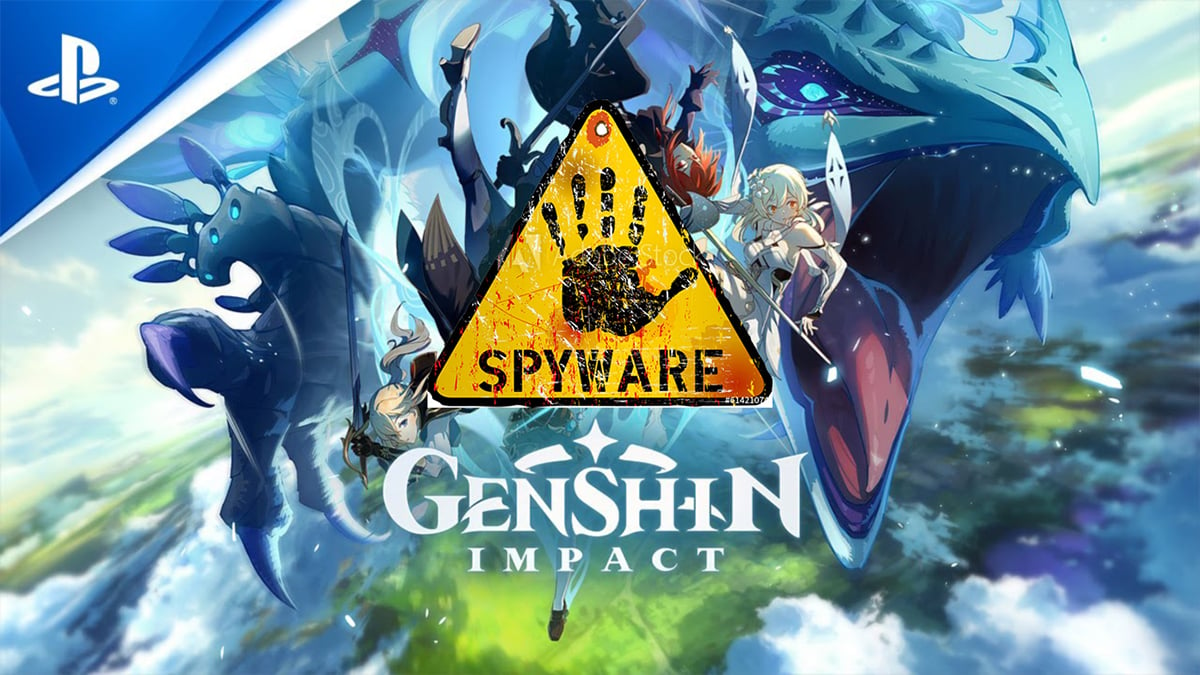 Genshin Impact had quite a successful launch so far, with many players trying out the game. While there were some hiccups before launch, the overall reception so far has been quite good. However, some players are worried about Genshin Impact having spyware, as various posts regarding the same have been making rounds on social media.

Genshin Impact is being termed as a Spyware because of its anti-cheat, which requires kernel-level access, reminding many of the Riot’s Vanguard anti-cheat controversy. The anti-cheat keeps running even when the game is not running, raising suspicions that the service is being used for data collection. Do note that the issue is only known on PC, and not on PlayStation 4 or mobile.

The anti-cheat service runs as “mhyprot2.sys,” you can check its status by running the command “sc query mhyprot2” in Command Prompt. If you want to stop the service, run Command Prompt as administrator and run “sc stop mhyprot2.” Alternatively, you can type it out on Notepad and save the file as a “.bat” file. You can run the file whenever you want to stop the service, and you won’t have to go through the hassle of typing out the command.

Whether the anti-cheat is used for collecting data or not is not known, but the fact that it keeps running all the time might be a point of concern for many. The developers were aware of this since long before launch, and it is pretty surprising to see the issue still not fixed. miHoYo has not released any statement on this, but it is expected that the issue will likely be resolved soon.