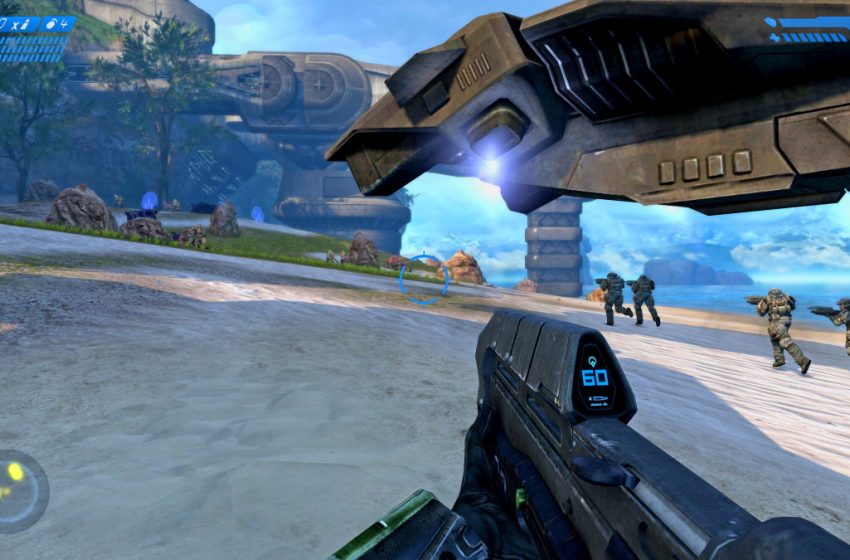 The anniversary edition of the original Halo game, Halo: Combat Evolved, has arrived for the Xbox PC Game Pass and Steam, making it available to PC players. The game requires a quick update to add it to the available collection, but outside of the update, the game is ready to play. A big question for PC players revolves around if they can play a local split screen session with their friends, or do they have to stick to strictly keeping it online?

Unfortunately, if you are playing Halo: Combat Evolved Anniversary through Steam or the Xbox Game Pass on your PC, you will not be able to start up a local split screen session. Online co-op gameplay is available, though. You can run through the entire campaign with a friend, but they need to have purchased the game for their respective computer to access it. The same case occurred for Halo: Reach when it released for Halo: The Master Chief Collection in December 2019.

If you’re playing an Xbox One, though, you’re in luck. You should have access to the split screen co-op gameplay by merely plugging in a second controller to your console and firing it up with a friend. There are far fewer complications when it comes to running a local co-op game from a single console than a computer.

You can play Halo: Combat Evolved Aniversary edition through Halo: The Master Chief Collection. You can always purchase the first Halo game individually from the Steam or the Microsoft store if you don’t want to buy the entire collection.