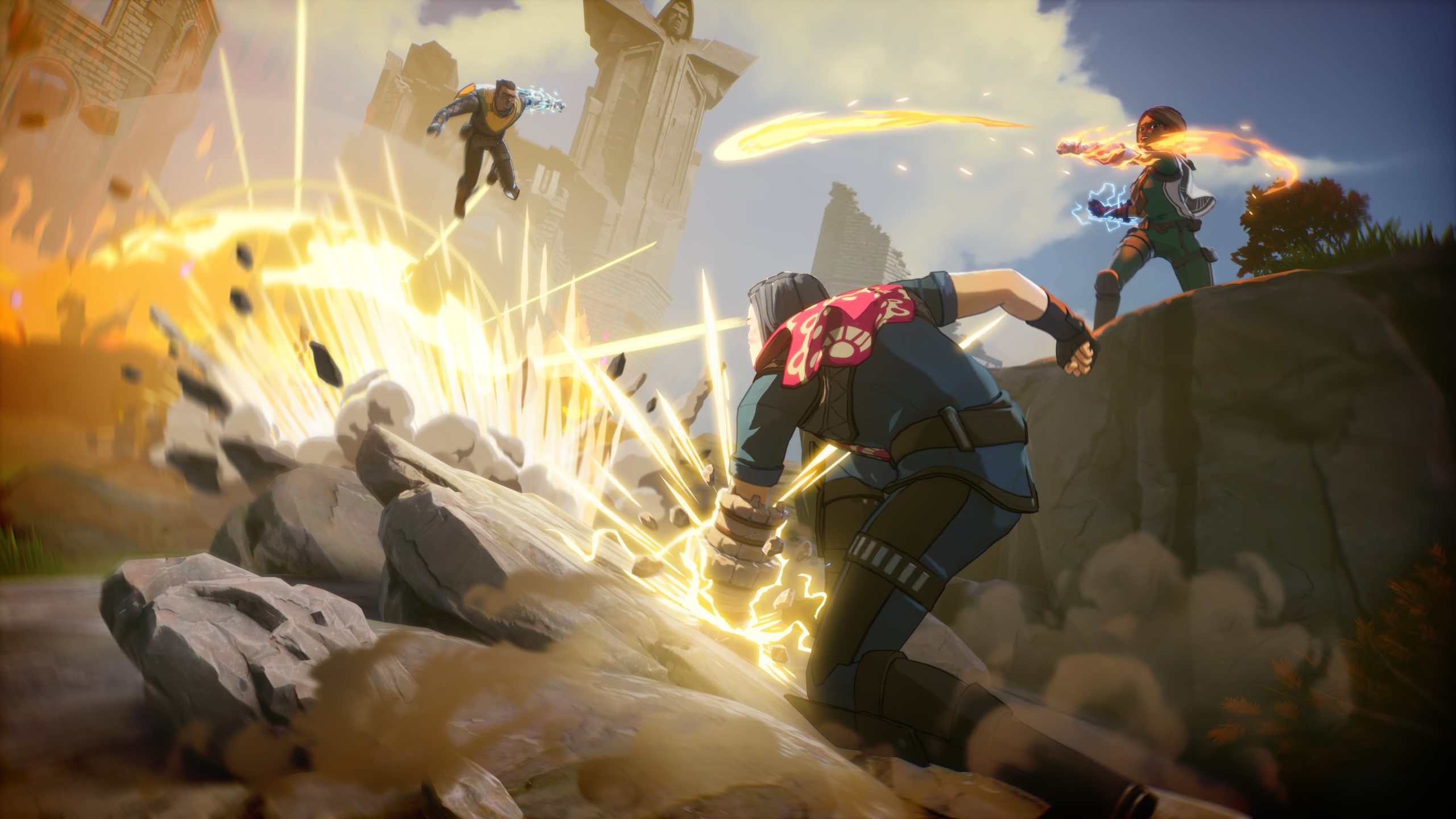 Spellbreak wants its Harry Potter-esque magic combat to become the next big free-to-play game. Protelariat’s multiplayer spellcasting battle royale title looks like a ton of fun, but it will need to have a sizable userbase for it to stand a chance of succeeding.

Pitting as many players as possible against one another would require crossplay functionality. Being able to play Spellbreak on any number of systems, and be able to carry your progress over with you, would help its cause too. So, does Spellbreak have crossplay and cross-progression wired into its code?

Does Spellbreak have crossplay?

Let’s start with crossplay. Yes, Spellbreak supports cross-platform play. Protelariat’s game is available to play on Nintendo Switch, PC, PlayStation 4, and Xbox One. It launched on September 3, so it is currently available to try out.

With crossplay functionality, you can battle against players on other systems, which means that there should always be people for you to do battle with. It also supports cross-party play so, if you are playing on PC and your friend only has a Nintendo Switch, you can squad up to take on other people.

Does Spellbreak have cross-progression?

As for cross-progression, Spellbreak supports this function as well. This means that your in-game progress can be transferred from one platform to the next, without you having to set up a new character on each. So, for example, you might be a PC Spellbreak player who owns a Switch console. If you own Spellbreak on both platforms, and you need to go on a trip where you can only take your Switch with you, your progress will carry over from your PC edition to your Switch one when you log into Spellbreak on your Switch.