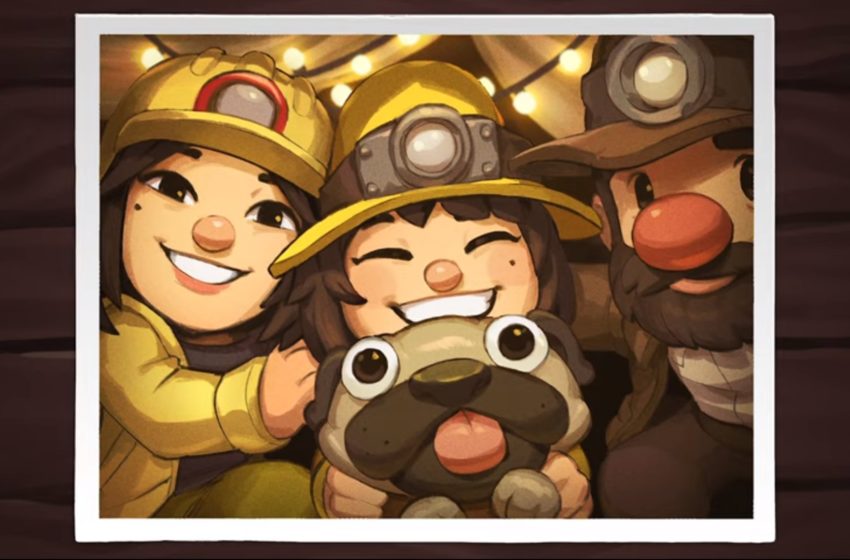 Spelunky 2 is the sequel to the original Spelunky game that released in 2008. It’s a challenging 2D platformer with a roguelike element, and your goal is to progress through these randomized levels and obtain as much treasure before proceeding to the next level. Spelunky 2 had been first announced back in late 2017 and was set to come to PlayStation 4 and Steam before other consoles. After a long delay, it’s arriving sometime in 2020, and it will have an online multiplayer element, which the first game severely lacked.

Previously, those who wanted to play online were stuck using a mod on their PC for the first game. For those who played Spelunky on their console, they had to stick with local co-op, which is perfect for that type of game. However, since Spelunky’s original 2008 release, a lot has changed, and online multiplayer is much more common than it once had been. The addition of this online mechanic is great for those who can’t always meet up together, but want to explore the riches of a booby-trapped tomb to see who can survive.

Spelunky will likely support up to four players. During the trailer during PlayStation’s August 8 State of Play live stream, we saw a more open area featuring more than four players, which could be a brief peek at a lobby-like location where players meet up before entering a tomb. We’ll learn more details about how the online gameplay works closer to the game’s release.