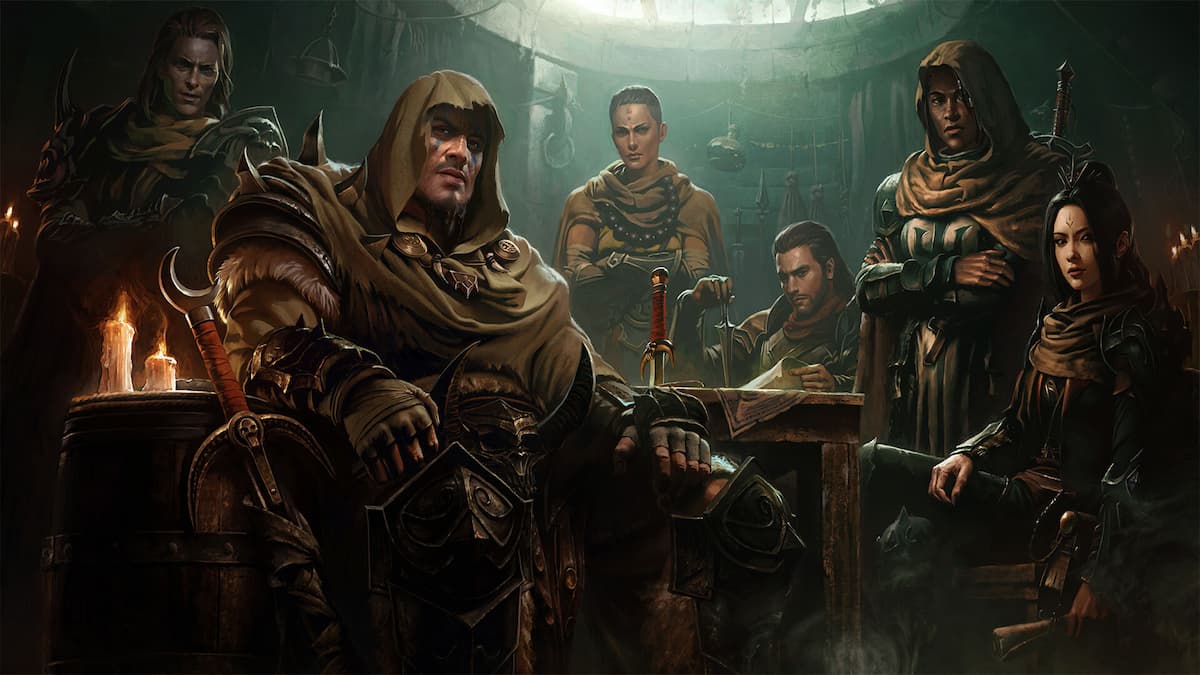 Related: How to repair client in Diablo Immortal

Can you use the battle pass across servers in Diablo Immortal?

Unfortunately, when you purchase a battle pass in Diablo Immortal, it is locked to that server that you purchased it on. Similar to your created characters, when you move to a different server, you can not take your progress in it with you. Essentially, moving to a new server means starting completely from scratch. If you want to earn that content again, you will need to purchase the battle pass in that new server.

While the battle pass is pretty cheap ($4.99 during season one), having to purchase it multiple times and then unlock all of the content again on various servers to have that content is not a great look for Diablo Immortal. There are already plenty of questions with the game being pay-to-win, and there are a lot of areas that the game is pushing microtransactions in. That being said, like the other microtransactions, the battle pass is not a necessary purchase at any time. We highly recommend finding a server that you like to play in with some friends and only purchase the battle pass one time at most if you are interested in it.