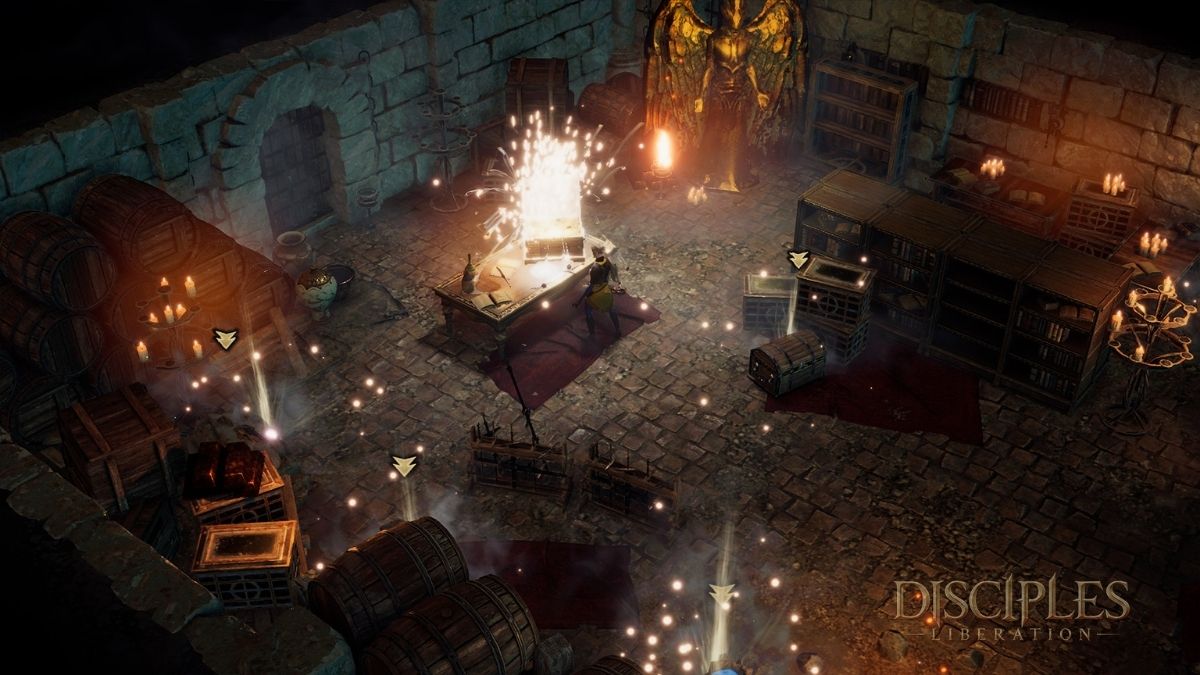 Your old pal Mathieu is back. That lovable bard just can’t seem to stay out of trouble. He’s just like Siegward from Dark Souls. You can now find him in Veranto’or by the Demon Warcamp. Head south from where you spawn in this area. When the road splits, take the path to the right and head south to find the Endworld Inn. Mathieu will be standing out front.

After talking to your old pal, he will tell you about the debt that he’s in. It seems he spent some time drinking, one thing led to another, and now he owes the inn a lot of money. He wants you to steal it from four generals.

You will find these four generals to the north of where you meet up with Mathieu. It turns out they are already dead. Pocket their gold while you have the chance and get out of there.

Strangely enough, each of the corpses you encountered was stabbed in the back, except one, the last body was poisoned. It seems money has that effect on people after all. Return to Mathieu to collect your reward and stick around to ask him where he may pop up next.