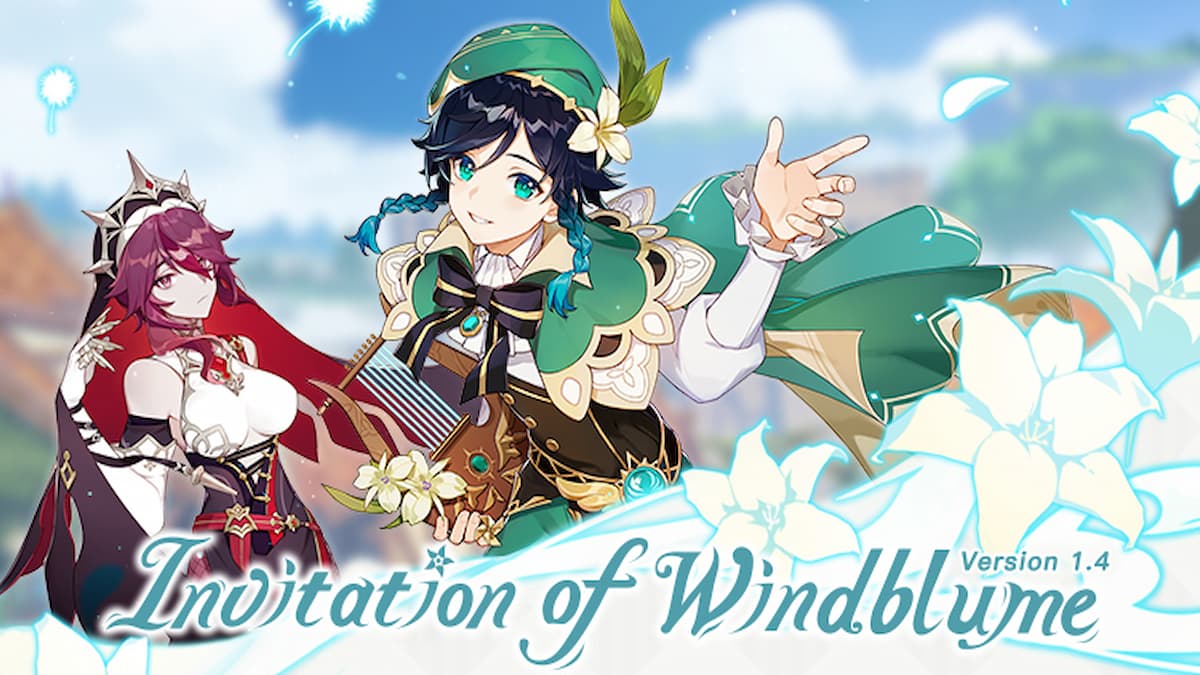 Genshin Impact 1.4 update will release on March 17, bringing a host of new features in the game, including the 4-star character “Thorny Benevolence” Rosaria, Elegy for the End Bow, The Alley Flash Sword, Invitation of Windblume event, and more. The servers will be taken down for maintenance before the patch is released, and miHoYo will be distributing compensation rewards to all the players.

Here are the complete details on update 1.4 release time, server maintenance, and rewards that players will be getting.

Genshin Impact 1.4 update maintenance will begin on March 17 at 06:00 (UTC +8) and will go on for about five hours. While the in-game servers are under maintenance, players won’t be able to log in to the game until the update arrives.

Genshin Impact 1.4 update will release around 11:00 (UTC +8), and players will get a total of 300 free Primogems as maintenance compensation reward. A player needs to have Adventure Rank 5 or above by March 17 06:00 (UTC+8) to get eligible for the reward, which will be distributed to Travelers via in-game mail within 5 hours after the update maintenance is finished.