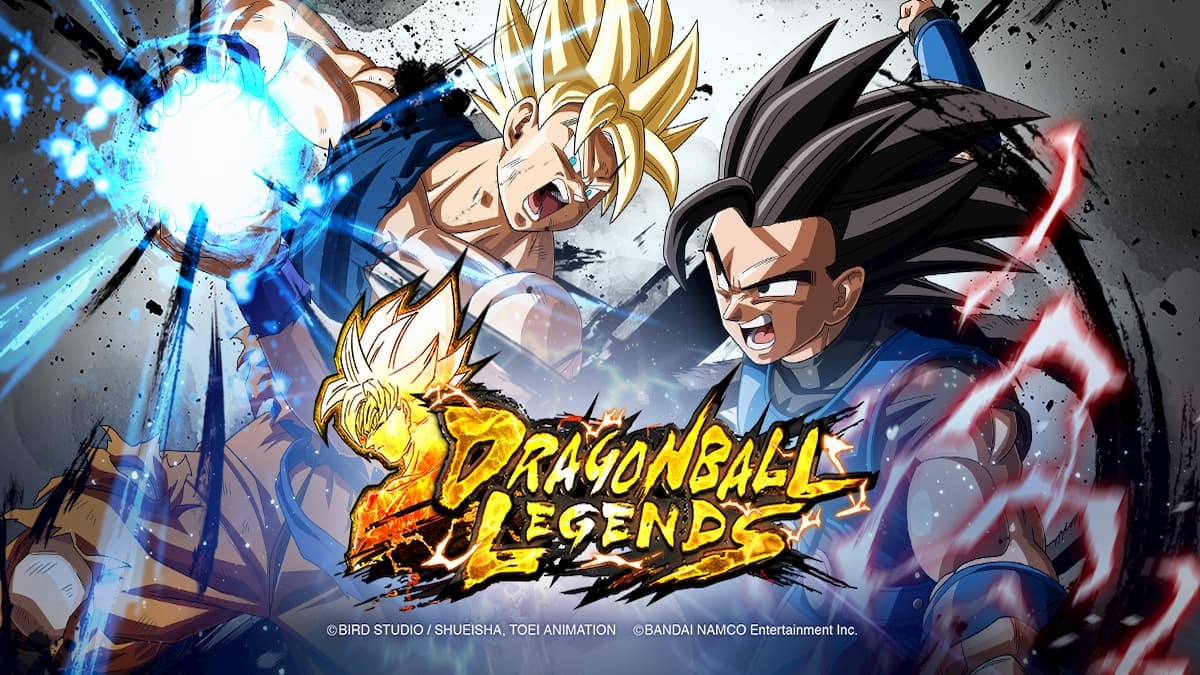 Dragon Ball Legends has become a successful mobile game that pits the show’s long list of colorful characters against each other in combat that you can take anywhere. This fighting game is a bit different than others you might be used to, with a third-person perspective behind your character and your taps and swipes deciding what they do. Here is some important information first-time players should know about.

How to win matches

Like most fighting games, Dragon Ball Legends throws players into one-versus-one combat where fighters chip away at each other’s health until one reaches zero. You unlock various Dragon Ball characters and assemble a party that you use to take on others. With that party in play, you can seamlessly swap out fighters in the middle of combat to fit the situation. The party left standing wins. Attacks are pretty powerful in Dragon Ball Legends, so matches do not last long, with up to three minutes available on the game’s timer. If both parties are left standing before the clock runs out, then whoever has the most health at the end wins.

Movement relies on players swiping with their fingers in the direction they want their character to move. Swiping left or right after an exclamation point appears next to the player’s character will initiate a dodge called Vanishing Step. Timing these carefully will let you avoid enemy attacks and teleport next to your opponent to initiate a counterattack while they’re completely defenseless. Vanishing Step, however, uses a gauge that can only be refilled with special abilities called Arts Cards.

Swiping up will let you dash forward into an enemy and initiate a melee combo. Of course, while this move is both aggressive and useful, it can leave players vulnerable if their enemy expects them to dodge, making it a tricky gamble on the battlefield.

While Dragon Ball Legends features a relatively simple combat system, the game has several mechanics that are easy to learn and difficult to master.

For one, the game uses a simple melee and ranged attack system. To attack, the player taps the screen, and how far you are away from the opponent decides the style of that attack. Up close attacks are melee-based, your mid-range move is a tackling attack, and far distance moves are an energy-based attack familiar to the series. Attacks can become combos if players successfully land one hit after another, but these tapping attacks are generally used to help start larger combos with Arts Cards or slightly chip away at an enemy’s health.

Dragon Ball’s life force energy ki plays as important of a role in Dragon Ball Legends as in any other media for the series. It serves as the energy source behind the game’s Arts Cards. Each card requires a certain amount of ki to use, with the max for each character being 100 at a time. Using too many cards at once can easily deplete one’s ki, leaving the player unable to initiate their Arts Cards’ special attacks or maintain lengthy combos. While ki will slowly regenerate over time, you can recharge it quicker, but you will be left open for attack while doing so. To do so, hold a finger down on the screen and your character will begin channeling their ki.

Rising Rush is your character’s ultimate ability in Dragon Ball Legends. It provides enormous amounts of damage against opponents and leaves room for even more. Successfully executing Rising Rush can knock out an enemy character in one hit and level the playing field during particularly tough games.

Players build their Rising Rush combo by acquiring seven Dragon Balls from playing Art Cards with a Dragon Ball attached to them. This means that players should prioritize using Art Cards with Dragon Balls, assuring they build a Rising Rush as soon as possible, but still keep in mind your ki usage and situations that each card is more useful in. When the attack is in progress, you are given an option of cards to choose from. If your opponent chooses a different card from you, your party will team up for an even more devastating attack.

Just be warned, while Rising Rush is powerful, it can be countered if your opponent sacrifices a weak character in its place or uses Vanishing Step to avoid the attack. Experienced players recommend using Rising Rush only while initiating a combo, leaving the enemy defenseless to your attacks.

Finally, every character has a Main Ability in Dragon Ball Legends. These can be initiated by tapping on the player’s portrait after letting the Main Ability meter build up over time. Every character has a different Main Ability that can be used. Some increase health, while others provide damage buffs or help with restoring ki. These abilities can turn the tide of a battle if you are starting to lose ground. Be sure to use them in opportune moments.