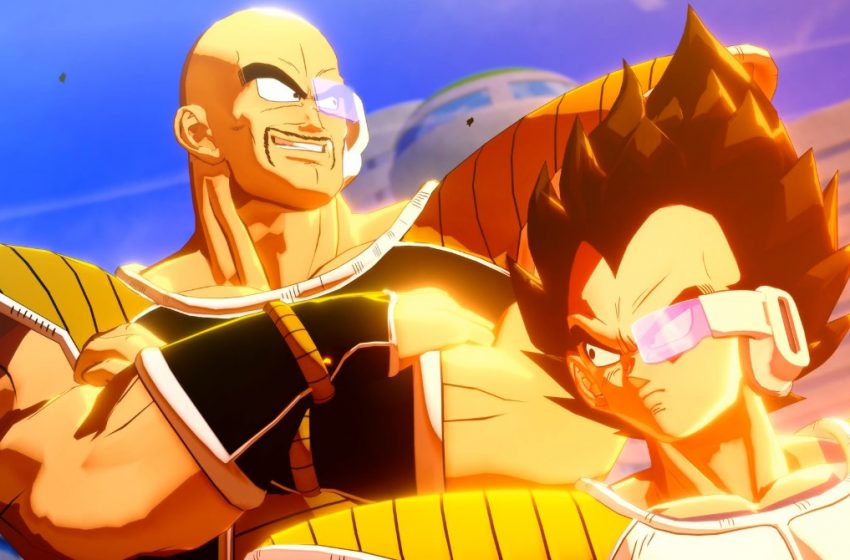 Dragonball Z: Karakot is shaping up to be quite the experience for fans of the series. You will be fighting, fishing, eating and training with characters like Goku, Gohan, and Vegeta. The game has also promised to deliver storylines that will answer some of the more significant questions for fans of the lore. Before all that happens, however, you will want to know if you can run the game.

You can find the minimum and recommended specs, as advised by developers CyberConnect2 Co. Ltd, below:

It would appear that Dragonball Z: Karakot will be easy to run for the vast majority of gamers out there. The most common GPU for users of Steam is the Nvidia GTX 1060, with the recommended GPU for the game being the GTX 960, or R9 280x. Even the 36GB minimum installation size seems extremely reasonable compared to some of the 100GB monsters we have all been installing lately.

Dragonball Z: Karakot is releasing on PC on Jan 16, and will be available on Steam.