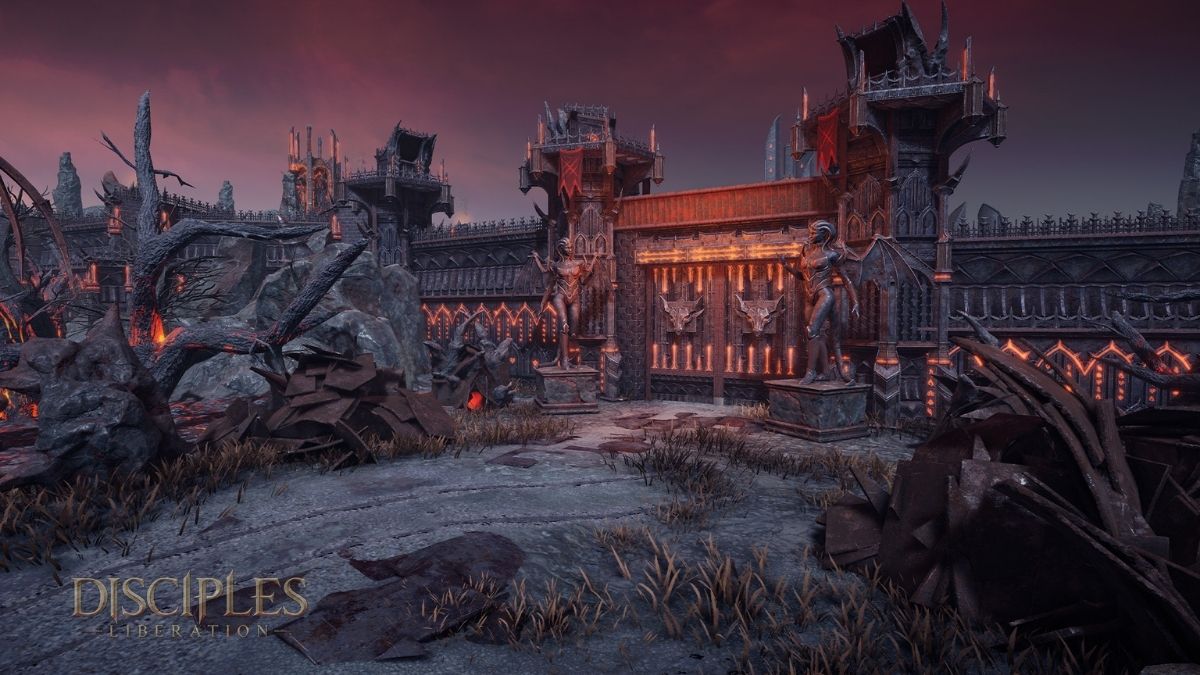 Once you have reached the land of Heurik, you will find an NPC who goes by the name of Big Belphegor. This demon can be found pretty close to where you enter Heurik by following the road to the south. This NPC is across the pathway from the NPC you need to speak to for the Spleen for a Spleen quest.

Big Belphegor is a chef, and it seems as though his zombies have run off. Turns out, they would prefer not to be eaten. Now you are tasked with bringing them back so Big Belphegor can fry up the “sour bits.”

To find the zombies, head south and cross the bridge that goes over the river of lava. There will be a few enemies to fight along the way, but you can conquer them and avoid the fights if you are powerful enough. Keep following the path, and you will see an Iron Mine on your left. Go up the hill behind the mine to find the zombies.

From here, you have a few ways that the quest can end. Talking to the zombies will give you three dialogue options: fight, convince the zombies to kill Belphegor, or have the zombies pay you to escape.

If you help the zombies, the new task you will receive is to kill Big Belphegor. He’s got a team of seven demons on the frontline that can be a little difficult to defeat. Taking this route will lower your reputation with the Legions of the Damned.

You inform the zombies that they have twice the manpower that Belphegor has. They quickly go to Belphegor and attack him. You will arrive at the scene to find Belphegor dying. You can choose to tell him that you sent the zombies to him or honor his final wishes. Depending on what you choose, you will lose reputation with the Legions of the Damned.