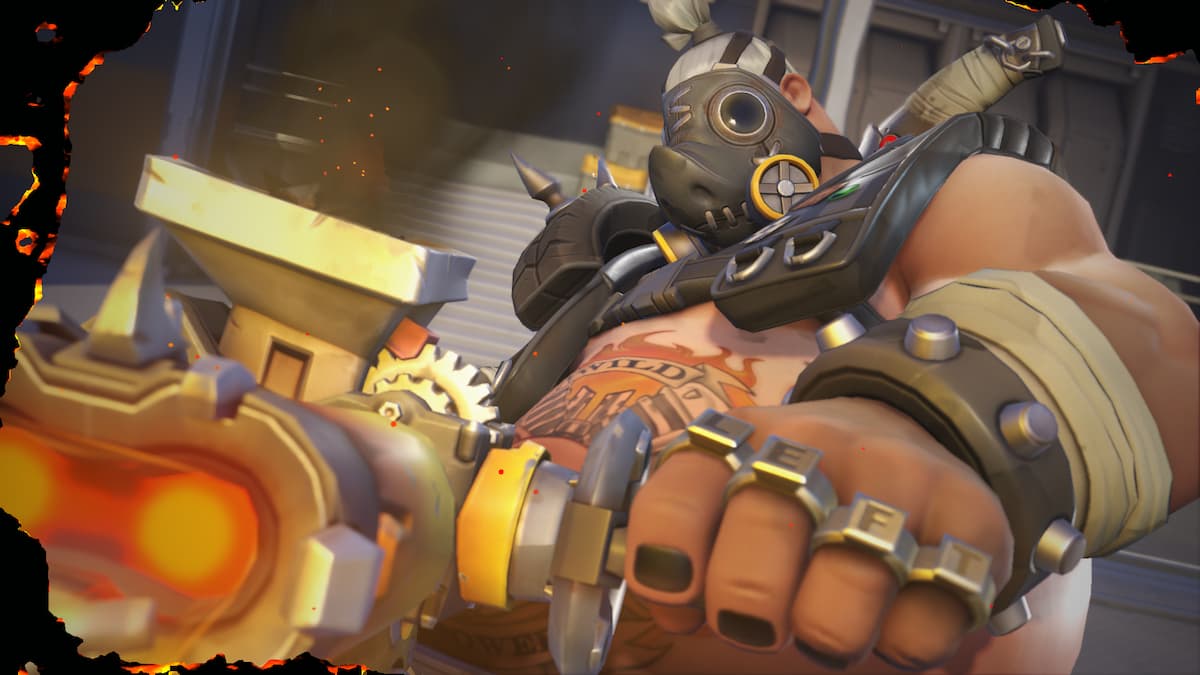 As an original character from the initial launch of Overwatch, Roadhog has collected more than a few skins over the years. Not only that, but his legendary skins in particular showcase some of the most drastic visual overhauls for any character in the game.

You can get Roadhog’s legendary skins in a few different ways, depending on which skin you want. Some of them can be purchased with Overwatch Coins, or even with Legacy Credits, assuming you have some leftover from Overwatch. And although no Roadhog skins are in the Season 1 battle pass, there are bound to be some in a future season.

All legendary Roadhog skins in Overwatch 2

This skin, originally from the Lunar New Year event, leans into Roadhog’s most hog-like features to portray him as the pig-headed Zhu Bajie from the Chinese novel Journey to the West.

A tie-in with fellow Blizzard series Diablo, this skin imagines Roadhog in the role of one of that series’ recurring villains: The Butcher.

This Winter Wonderland skin depicts Roadhog as an imposing cold-weather fisherman, complete with a fishbone shoulder plate and fur-lined cap.

This longstanding legendary skin, along with with Roadhog’s canonical previous name of Mako, both point toward the possibility that, although he’s most commonly associated with Australia, he likely has some Maori heritage as well.

The counterpart to Junkrat’s infamous legendary skin, this classic Halloween Terror outfit is a perfect fit for Roadhog, with its unsettling, stitched-together skin.

This colorful Summer Games skin imagines Roadhog as a particularly imposing lacrosse player, although the net on his stick doesn’t look like it would be all that effective in its current state.

Named after Roadhog’s birth name, the Mako skin turns the hog into a shark and adds a few other nautical details like a fishing net and an anchor hook.

Originally from the Archives event, the Militia skin depicts a younger Roadhog as he might have looked during his time in the Australian Liberation Front.

This drastic redesign to Roadhog’s appearance first showed up during the Anniversary event, and it definitely earns its name with its skull floating in ominous purple fluid.

This variant of the Mako skin swaps plain blue pants for a pair with red and white stripes, while adding some white paint accents to some of the wooden details.

This variant of the Islander skin uses a less aquatic (and more striking) color palette that features shades of red and splashes of white.

This skin is just as ominous as its Noxious counterpart, although it uses a more standard-colored green mystery juice instead.