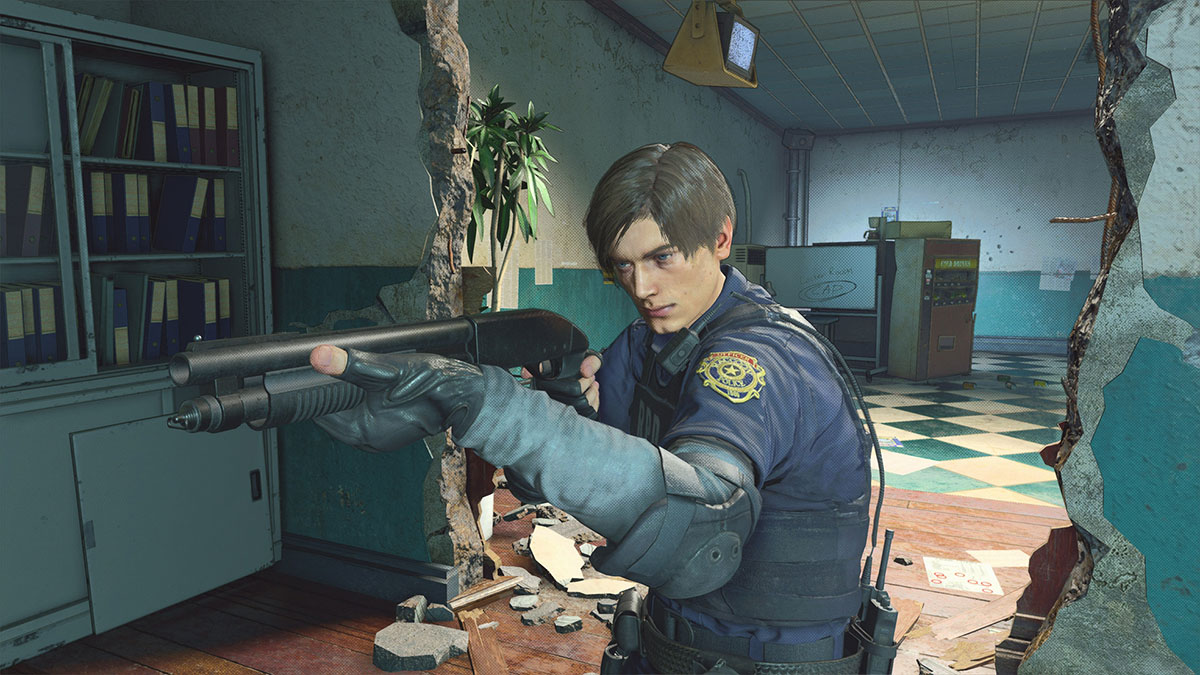 Resident Evil games first arrived on the scene in 1996, and spinoffs have been a part of franchise almost as long, starting with Resident Evil Survivor in 2000. The quality of these spinoffs varies wildly, so we’ve ranked them all here. For the sake of convenience, we combined any sequels and ignored any mobile or board game editions. These can all be played on PC, consoles, and handhelds — if you dare!

Re:Verse was supposed to release for the series’ 25th anniversary, but it got delayed — that should have been a red flag. This isn’t the only action-oriented Resident Evil game, but it is the worst of the bunch. Pitting fan-favorite characters against each other in multiplayer deathmatches feels so far from what Resident Evil is supposed to be.

Prior to Re:Verse, Capcom tried to get in on the asymmetrical multiplayer trend popularized by the likes of Dead by Daylight. Four players try to survive, while a fifth controls all the zombies and monsters. It’s a good idea on paper, but technical problems and relying on the mastermind’s personal connection instead of a dedicated server often made the game unbearable.

For Resident Evil’s 20th anniversary, we got Umbrella Corps, which is still the single most action-packed spinoff in the whole series. That’s not necessarily a good thing, but the absurdity of gunning down countless zombies with tactical gear at least offers some B movie-level fun. It also gets bonus points for having the fastest crawl speed ever.

Outbreak and its sequel are actually quite close to the original games, featuring similar gameplay and presentation. The difference is that instead of full-length campaigns, players went through a series of shorter scenarios. This could be done online with other players, which was technologically impressive for the time. Sadly, the sequel failed to stick the landing, feeling more like leftovers from the first game.

The first Resident Evil spinoff was a massive shift from the isometric, fixed camera angles the series had become known for. Survivor traded that for a first-person light gun setup, and while that didn’t always work as intended, it does deserve credit for trying something so different. The sequel revisited the events of Code Veronica, and fans have been wanting a remake of that one forever.

Dead Aim followed Survivor and Survivor 2, and it managed to fuse the light-gun gameplay with a more classic Resident Evil tone. Third time’s the charm, it seems. Rather than being in first person the whole time, Dead Aim keeps you in third person until an actual encounter begins. It was also the first Resident Evil game to take place entirely on a boat, nearly a decade before Revelations.

Resident Evil 2 and 3 already happen simultaneously, but Operation Raccoon City answers the question of what other special agents were doing during the outbreak. This action-oriented spinoff lets players control a dozen characters from two different factions, all of which must carry out their missions in the zombie-filled city. Don’t worry: Leon, Claire, and Jill do make appearances.

These are the last on-rails shooters we’re going to talk about, but that’s because they’re the best of the bunch. Using a light gun can be hit or miss (literally), but the Wii’s motion-controlled Wiimotes were perfect for this style of gameplay. Both games feature fan-favorite characters from throughout the Resident Evil timeline, and they also include one of the series’ best Tyrants.

This is a weird thing to say, but Resident Evil Gaiden is the ‘most different’ of the spinoffs. It had to be, considering it ran on Game Boy Color. Players explored with a top-down perspective until they bumped into a zombie, at which point a shooting minigame initiated. Despite the small size, Gaiden still managed to pack in lots of monsters and puzzles. It’s an impressive little package.

The best Resident Evil spinoff started as side content in Resident Evil 4. The Mercenaries was a score-attack mode where players tried to take out as many zombies as possible within the time limit. This was so popular that it got its own dedicated game on 3DS, bringing in characters and scenarios from the rest of the series. There’s a reason fans eagerly awaited the Mercenaries update for Resident Evil 4 VR.