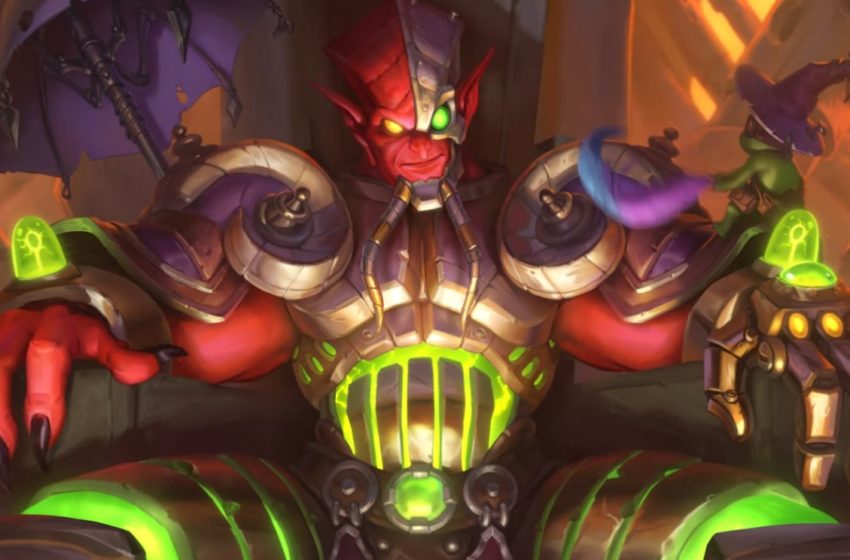 Hearthstone has a brand new seasonal event called Felfire Festival, and it kicks off on June 9. The festivities start during the first week, where they introduce an array of new cards, along with three hero cards, which will continue to be available following the event. After that, chapters encounter players to return each week during the month-long festival.

The first week of the Felfire Festival starts on June 9, which launches alongside the 17.4 patch of the game. You can read the full patch notes of the Hearthstone website. It’s reducing the price of the Tavern Pass for the rest of the Ashes of Outland expansion cycle, allowing players to gain access to three new pirate-themed heroes before they officially release: Captain Eudora, Skycap’n Kragg, and Captain Hooktusk. The new pirate heroes also have 15 new minions, and additional pirate-themed card reworks pushing through for the event.

You can play all of it in the Battlegrounds arena.

The second week of the Felfire Festival starts on June 17, and it features a new solo adventure all players will have access to when it launches. The solo adventure follows the story of Aranna Starseeker, who brings together a ragtag crew of partners to take on Mecha-Jaraxxus. There will be five chapters in the solo adventure, and if you complete all of them, you will receive the Rusted Legion Card Back.

Aranna Starseeker will also release for players to test out in the battlegrounds starting on June 16 before she releases for everyone on the 30.

Alongside this on June 17, a new Legendary Quest Line series of quests will become available. Each quest will unlock at these dates, and you will need to meet these requirements to receive a new pack:

The third week of the Felfire Festival starts on June 24 and gives access to a variety of new challenges for players to test their skills in the Trial by Felfire Challenges. You will have the opportunity to make a deck to use against several Outland bosses and try to work your way through them. You will find yourself fighting Doom Lord Kazzak, Supremus, and Mother Shahraz. By completing all of the challenges available, you will receive the Golden Kael’thas Sunstrider card.

Don’t miss you chance to jump into each of these weekly events and take part in the month-long Felfire Festival in Hearthstone.