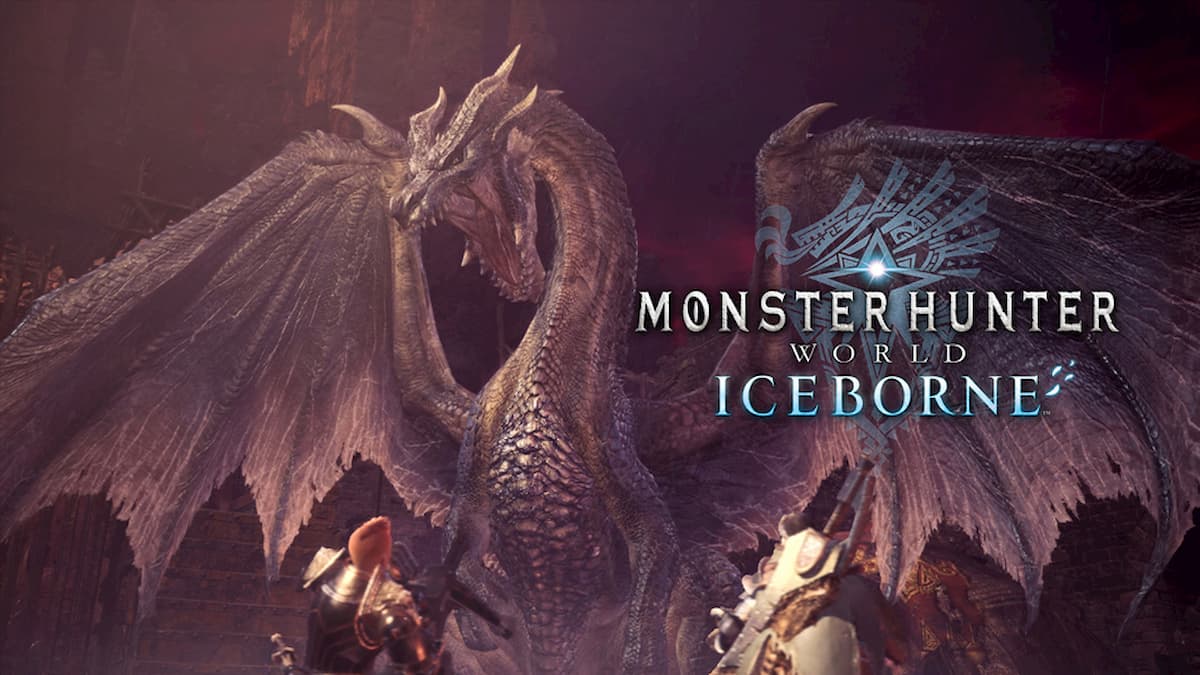 Fatalis becomes available to all players who complete the Iceborne story and finish the Alatreon investigation. This update will also add a limited-time event quest featuring Arch-tempered Velkhana.

As far as new abilities or actions go, the Fatalis update will bring the Clutch Claw Boost skill into the game, allowing players to wound monsters easier during battle.