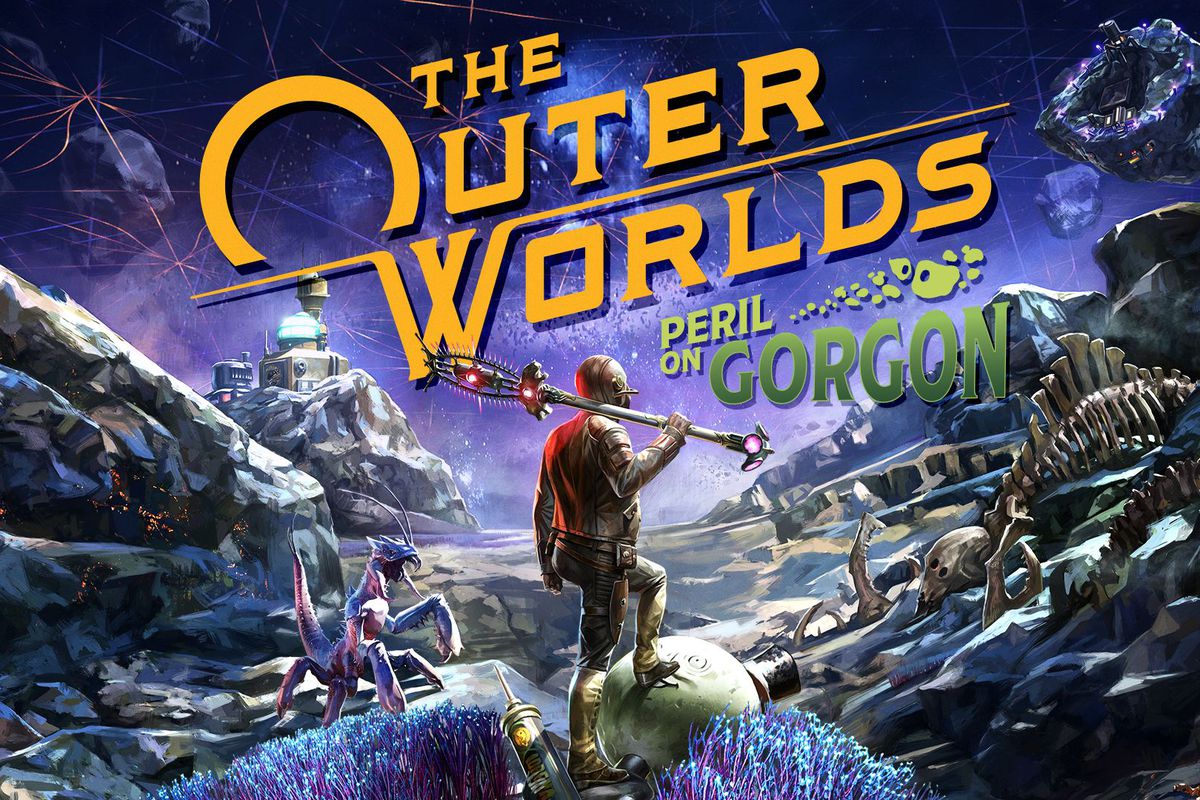 The Peril on Gorgon DLC will be releasing on September 9th, 2020.

What platforms will it be available on?

The DLC will be available on PC, PlayStation 4, and Xbox One when it releases in September.

The DLC will take place on an asteroid, the titular Gorgon, and players will be investigating the origins of the Adrena-Time drug. Obsidian had stated that the plot will be reliant on player’s choices just like the base game, with some choices presenting new implications for Halycon’s future.

There will be a number of additions in the game with the DLC. Not only will it add a completely new area for players to explore, but players can also visit some of the old areas, as there are new sub-levels in those areas. The level cap will also be increased to 33 from 30, and there will be a variety of new enemy types and weapons will be making its way into the game.