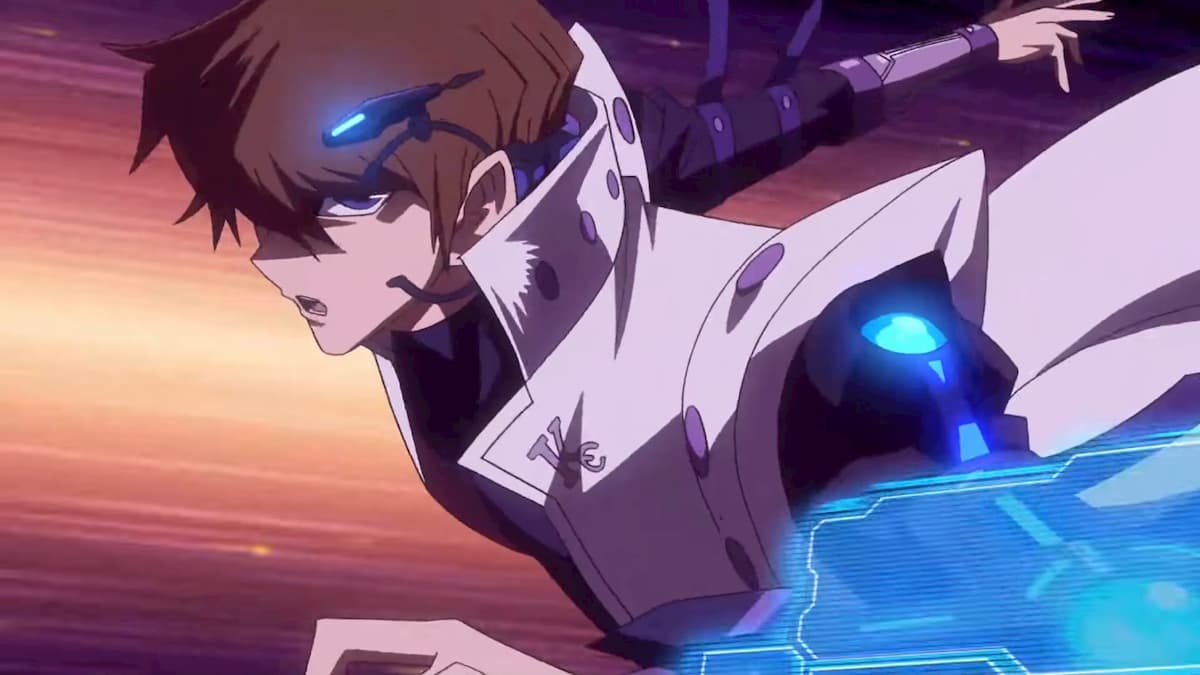 It’s been almost twenty years since Yu-Gi-Oh! was released, yet it still ranks as one of the most popular card games. Rather it’s new Duelists or new Monsters, Yu-Gi-Oh! is always adding new content for players to enjoy. Following the success of the Legendary Duelists: Season 1 Collector’s Set of this year, Konami is bundling Legendary Duelists: White Dragon Abyss and Legendary Duelists: Sisters of the Rose. This guide will walk you through what cards return for this Collectors Set and the set’s bonus items.

This is the first of two Booster Packs being bundled together to create the Season 2 Collector’s Set. White Dragon Abyss contains cards spanning back from five iterations and notably contains the original iteration cards. It contains reprints of some of the most iconic monsters such as Blue-Eyes White Dragon and Cyber Dragon.

Legendary Duelists: Sisters of the Rose

Unlike White Dragon Abyss, these are brand-new cards used by Alexis Rhodes, Akiza Izinshi, Anna Kaboom, Mai Valentine, and Celina. Each of their cards offers unique mechanics present in previous iterations of the Yu-Gi-Oh! anime and card game. Such as Rhodes’s Cyber Angel straight from Yu-Gi-Oh! GX.

Along with the cards from the previous Booster Packs mentioned, there will also be new, incredibly rare cards added just for this Collector’s Set. These include one new Galaxy-Eyes card and one new Blue-Eyes card. Plus, the Ultra Rares will upgrade, and the best cards from the two Booster Packs will appear as Secret Rares. As a bonus, you will also get multiple special edition dice, perfect for collectors.