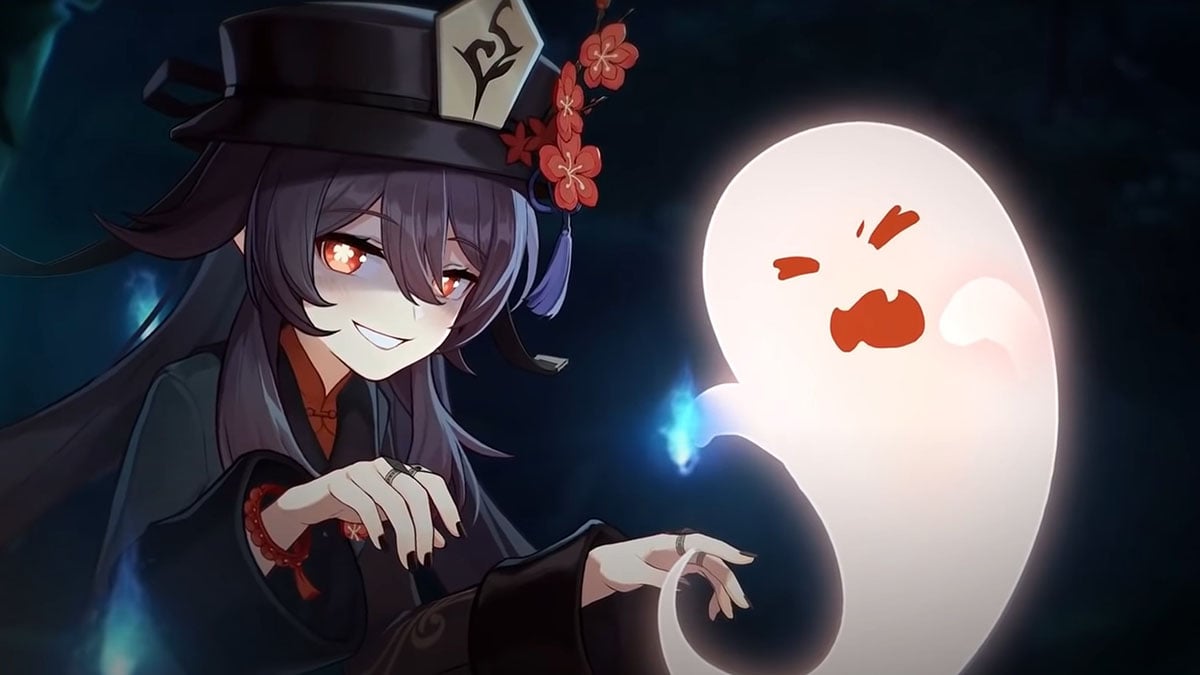 Players who are planning to roll on the Hu Tao Banner will want to get farming as early as possible for upgrades materials for the upcoming character. Hu Tao will be arriving in Genshin Impact on March 2, so a little headstart on gathering up everything you need means she will be able to carry a fight for you as early as possible.

Hu Tao is a Pyro Polearm user and is the manager of the funeral parlor in Liyue. She is also a big of a trickster and is prone to pulling pranks on Qiqi.

The first thing you will need to know is all the ascension materials for Hu Tao, which will dictate what you need to farm.

Agnidus Agate Slivers, Fragments, Chunks, and Gemstones can be farmed from the Pyro Regisvine. Make sure you bring Cryo and Hydro characters to easily deal with it.

Juvenile Jade can be farm from the Primo Geovishap in Liyue. This can be a tough fight, but the Juvenile Jade is a guaranteed drop.

Silk Flower can be farmed near the palace in Liyue Harbor, up near the pools and ponds, and just outside the Wangshu Inn in the earliest part of Liyue.

Whopperflower, Simmering, and Energy Nectar can all be farmed from the Whopperflower which can be found in various parts of the map.

Teaching, Guide, and Philosophies of Diligence

These can be farmed from the Taishan Mansion Domain in Liyue on Tuesday and Friday.

Shard of a Foul Legacy

This can be farmed from the Childe Challenge at the Golden House in the very southern part of Liyue.