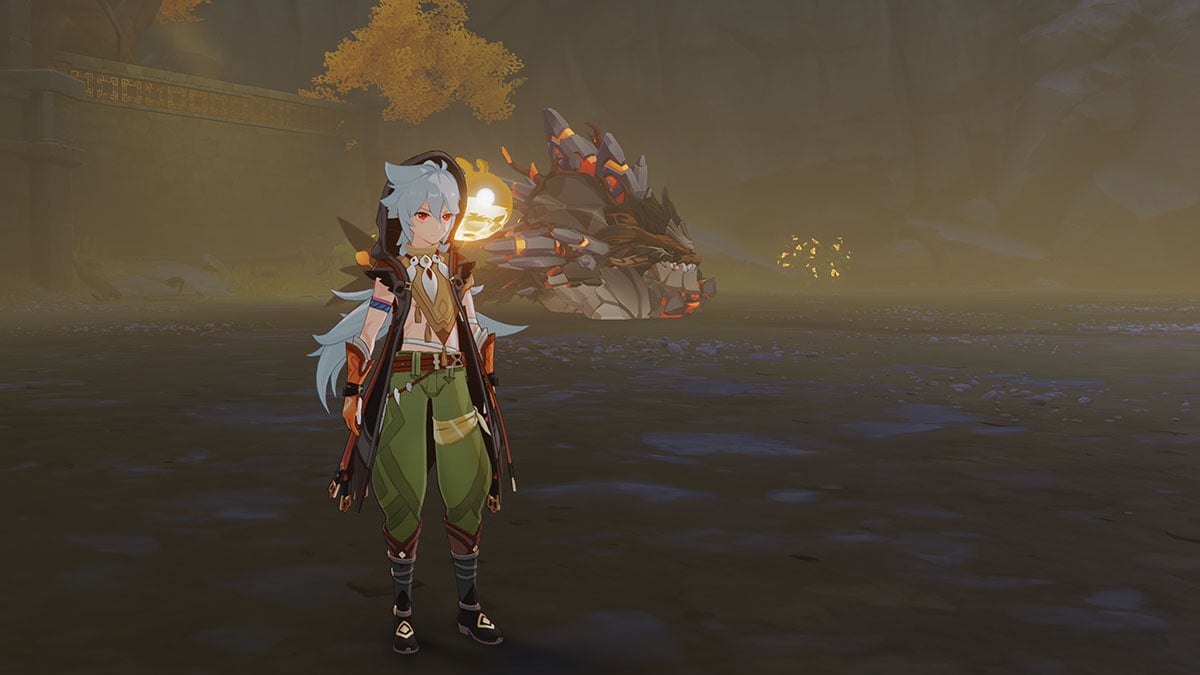 While you have been exploring Liyue, a terrible creature has been slumbering beneath the surface. It has awoken for Genshin Impact 1.3, and the Primo Geovishap is now waiting for you.

This is a tough but fun fight, and in this guide we will show you how to beat this massive monster. The main thing you will need to watch out for is the beast’s Primordial Shower attack. The creature has some master of multiple elements, and can attack with an explosion of Hydro, Pyro, Cryo, or Electro. The good news is that there is a way to use it to your advantage.

Where to find the Primo Geovishap

You can find this boss fight in Tianqiu Valley, but the first time you take him on you will need to speak with an NPC just outside the southwest side of Liyue.

Geo shielders are king in this fight, so anyone with Zhongli or Noelle is advised to bring them. The boss will drop crystals as you fight it, so be sure to time picking them up to coincide with when you need them to counter the Primordial Shower attack.

After that, bring your favorite damage dealers and supports, and just make sure you try to keep to the beast’s rear. Most of its attacks will struggle to hit you here, and you can safely wear it down over time. Make sure you combo your elements and generate as much energy as possible to keep your Skills and Bursts flowing.

The Primo Geovishap has a substantial reward pool, and you will need 60 Original Resin to claim them. The fight can drop any world level relevant rewards plus rewards from previous world levels. 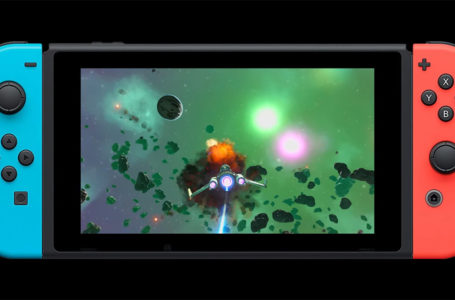 Does No Man’s Sky have a physical edition on Nintendo Switch? 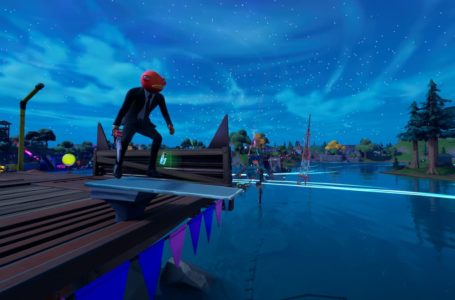