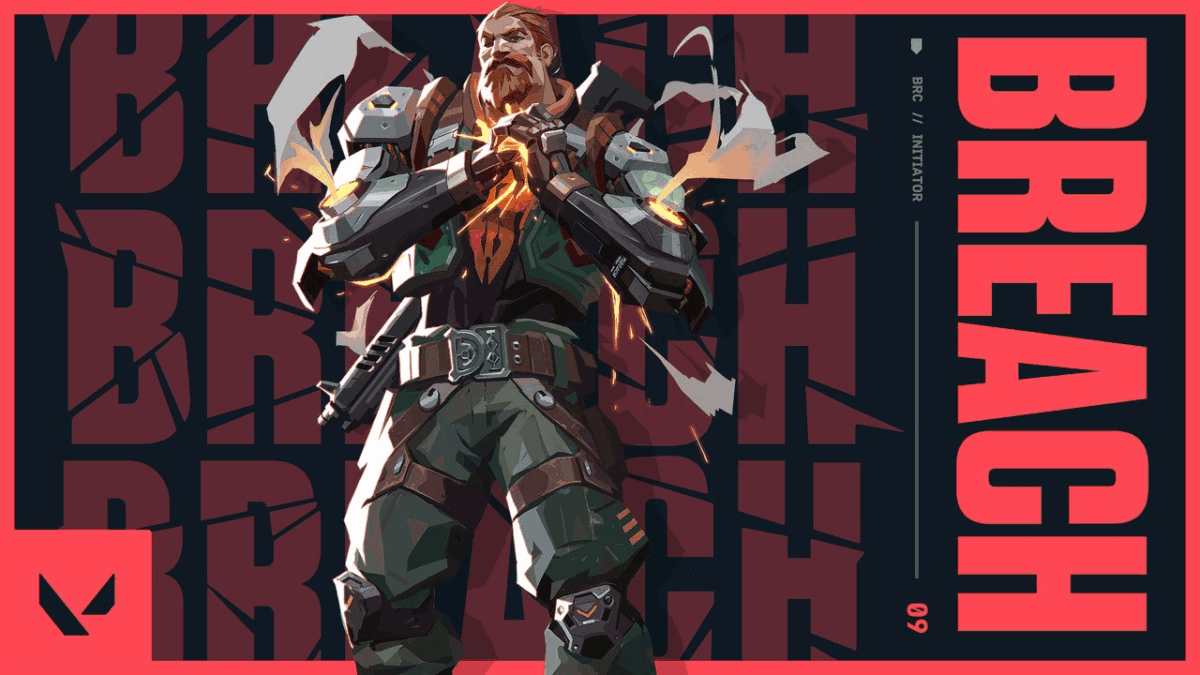 Breach has always been a great pick in Valorant, but he just hasn’t seen a lot of play, as his abilities aren’t stacking up against the rest of the agents’ recent balances. Thankfully for all Breach mains, three of his abilities are receiving buffs in patch 1.07. Here’s a look at everything that’s changed.

Breach’s flash is meant to be used as team utility. With Agents like Reyna, Omen, and Phoenix, who can all capitalize on their own flashes, Breach is getting an extra charge to provide more value to his team. Along with the extra charge, he is getting a 0.1-second decrease in charge-up time. While this doesn’t seem like a lot, in the heat of the moment even this amount of time can change the outcome of a round.

Rolling Thunder is a great ultimate for aggressive site attacks or retakes. With this in mind, it was too slow of a rollout and gave players time to escape. The reduced time between each blast compounds to make the ultimate really sound like thunder while being quick like lighting.

A concussed player has a disoriented screen and fires much more slowly than normal. When it comes to the Operator, a player only needs to make one shot for it to be a kill. Now that concussion de-scopes and prevents re-scoping, this is the best tool when it comes to rushing that annoying Operator user.

Breach will now be an essential pick for players who love a fast and aggressive playstyle. His ability to root out players holding angles with the Operator, three flashes, and a fast ultimate rollout will make him a top tier agent, if you didn’t consider him one already.