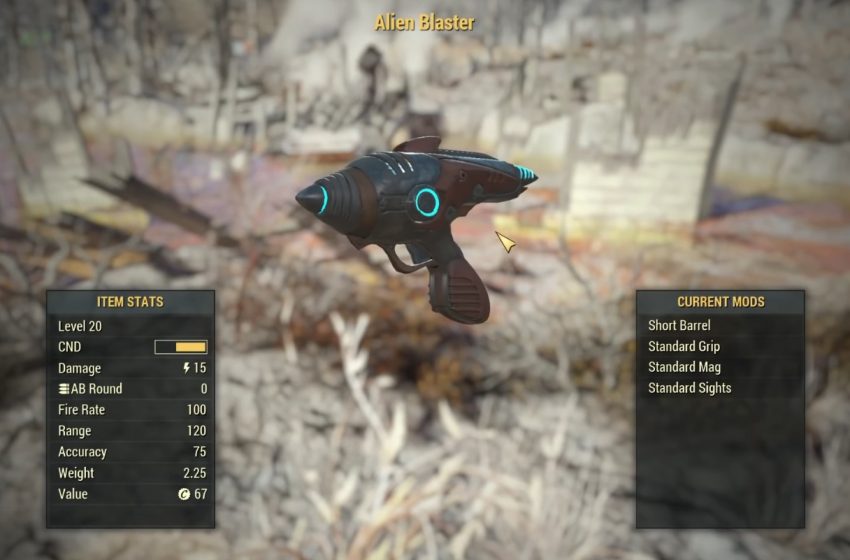 The first treasure map in The Mire can be found directly east of Hopewell Cave, in the middle of the mountain range on the map. Look for a small cabin and the treasure is at the foot of the stairs.

This treasure is found north-west of Camp Venture, right at the end of the train tracks marked on the map.

The third treasure in The Mire is directly north of Harpers Ferry and south-west of the Southern Belle Motel. On the western side of the bridge, you want to look just east of the railway tracks.

For this treasure, head further north toward Crevasse Dam. The treasure is just to the west, directly under the bridge.

Further north again, for this treasure you need to look directly east of the Excelsior Model Home. It’s slightly covered by grass, but if you line yourself up like the image shows, you should be able to find it.

Have you already found all the treasure in the Savage Divide?