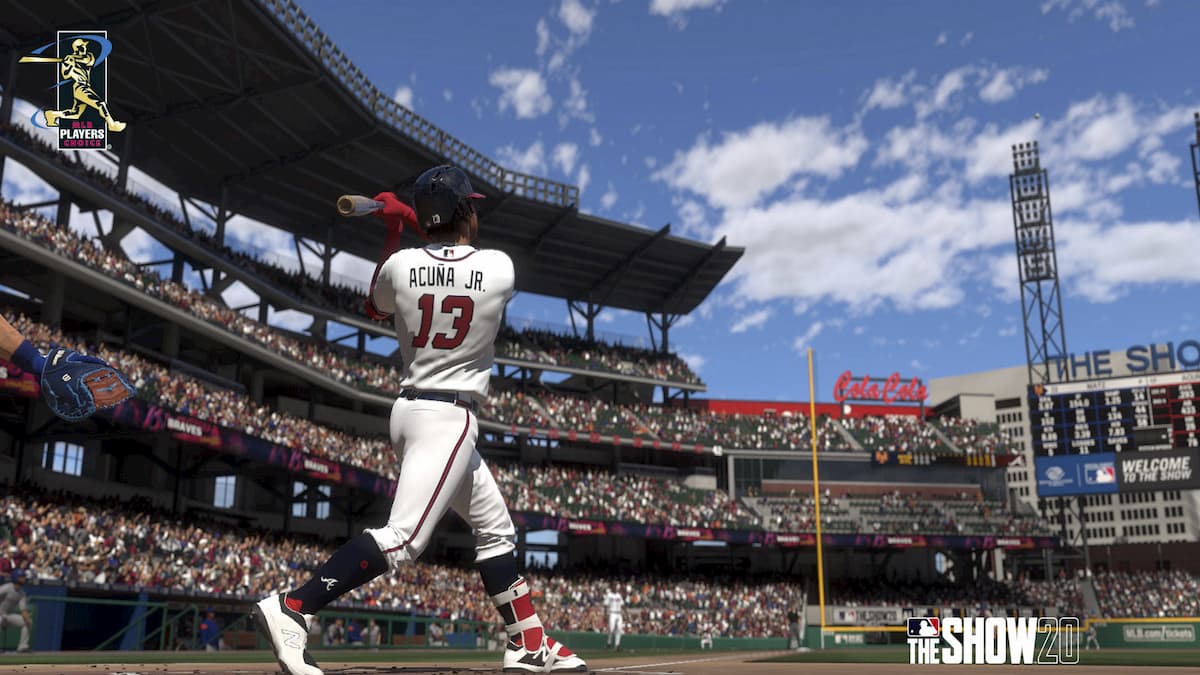 March to October is a long journey you will be on with a team throughout the regular season as they work through the ups and downs that come in baseball to make it to the postseason. This MLB The Show 21 mode contains a few achievements or trophies that can only be unlocked here, but only one is a bit of an odd outlier. The Fast Track achievement reads, “In March to October, fast-track a prospect by earning a boost in a minor league player-lock episode.” Here is how to unlock it.

To unlock the Fast Track achievement/trophy, you will need to play through a chunk of the season. At some point, you will be automatically given a chance to fast-track a minor league player. Note that this is not the same as when you are given an opportunity to call someone to the big league team. For our gameplay, we got this message in June.

When the fast-track option appears, you have a choice of three minor leaguers. Take a moment to look at their attributes, as you will be playing a game with them. You need to impress the management with that player in one game. Generally, impressing them means performing well in a game.

In our case, our minor league player had a two-hit game with one double, and we earned the achievement afterward. This was our only opportunity the entire season where we got this message, so if you do not impress in this game, you may need to start a completely new March to October run and get back to June for the chance at a fast-track again.