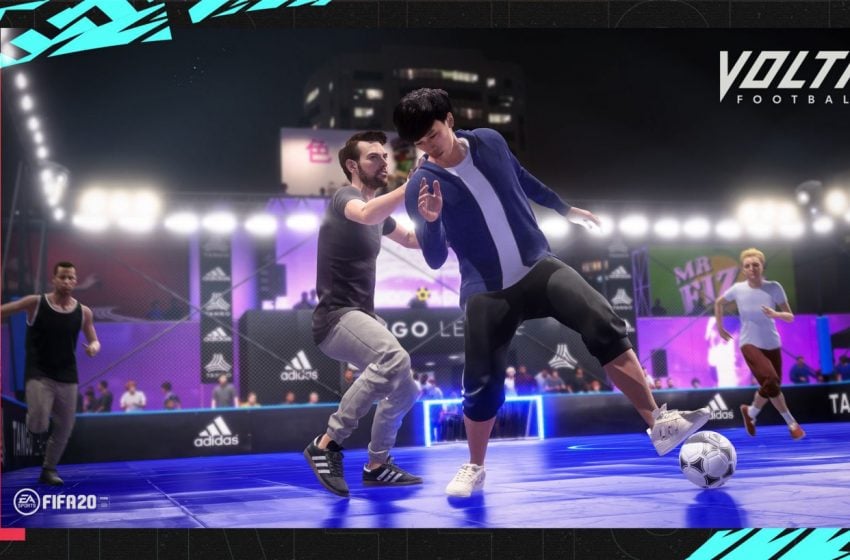 If there’s one thing that the FIFA series has been good at, it’s implementing new features and modes in each release. This fact remains true when it comes to online options.

Previous years have seen the likes of The Journey, FIFA’s story mode following the early career of fictional attacker Alex Hunter, come in on FIFA 17. The integration of the Champions League in the game for play and career modes last year. Ultimate Team also got its introduction 10 years ago in FIFA 09, and EA has built on the foundations ever since.

While this year feels a little more incremental in its progress, there are still new features in the game that make the experience better overall.

Here are the best three noteworthy new features in FIFA 20:

Before this year’s game, representation of the street football game, known globally as FUTSAL, had limited representation. Because the game is as much about style, flair, and personality as it is ball skills and tactical nous. The difficulty with getting that balance right, along with licensing, meant if you wanted to play street football, you had to find an Xbox 360 or PS3 to play the last edition of FIFA Street from 2012. Even that didn’t represent FUTSAL exceptionally well.

It’s a growing game within the sport, and EA made the call to give it the exposure it needs to bring the game to a broader audience. Named VOLTA, the mode introduces street football to the players in the way it’s meant to get played.

VOLTA provides an authentic experience for an online multiplayer option and a story mode. It’s a great addition to this year’s FIFA and offers a fresh approach to a football game that has otherwise begun to stagnate with the next console generation.

These types of features tend to be a one-off for EA, but we hope that the mode becomes popular enough to become a permanent fixture in the series.

Anyone who has picked up a FIFA game in the last ten years will know what Ultimate Team is. It’s a mode where you can create the team of your dreams using cards that allow you to bring together players from across the globe in all major leagues.

However, in recent years, there have been complaints from the game’s community that it’s too tough to build a team they wanted using the rewards system. Many couldn’t do it efficiently without spending real money to buy packs of player cards. Even when they did the rates at which the best players fall in player’s laps was too low.

EA has steadily been addressing this in the last few years, including more and more reward options in both single and multiplayer Ultimate Team modes. This year brings probably the most welcome addition of Seasonal Rewards.

Similar to the Battle Pass mechanic in Live Service games, the Season Rewards offers XP for playing games and completing objectives to level up your profile for the season. Hit the next level, and you get rewarded with player packs, card loans of top players, and coins to spend. The higher you get, the better the rewards.

The best part is that it’s part of the game mode, with no additional charge to be included in the Season. Not all of the rewards are tradable on the marketplace, but it still fills out your collection and allows you to complete more squad builders.

Those Free to Play players looking for a reason to jump back in, this is currently as good as it gets.

This year’s Career mode has seen a little attention, but it’s still very much the same as last year.

However, EA has introduced a neat new feature that relates to player interaction, morale, and how that affects form.

Like form players from the past, typically players in good form will see a boost in stats. Player morale this year also contributes to this. By saying the right things during pre and post-match press conferences and interviews, you can boost player morale. Your player’s morale helps you not only improve player ability but also keep your job security intact as not interacting with your players can affect your standing with the board.

Player Interaction also happens in this, with players sending texts you can reply to and affect morale. In turn, their stats on the pitch. It’s a simple system, but it means that your actions off the pitch can affect how you do on it.

Enjoy the game and its new features.