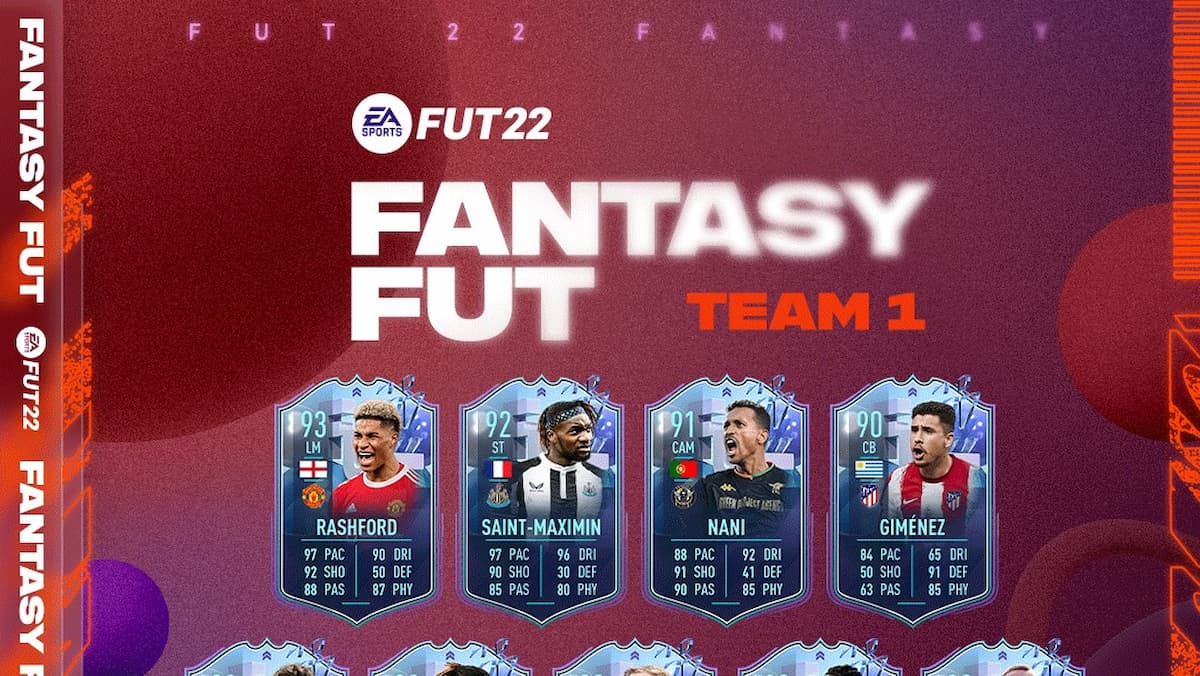 It’s time for a new promo in FIFA 22, and it’s called Fantasy FUT. This promo will be a bit different than the preceding one — FUT Birthday — in FIFA 22, as cards released during Fantasy FUT will be eligible for future upgrades. However, those upgrades will be dependent on the featured players’ performances in upcoming domestic games. So, what are the requirements and how will this event go down? Let’s go over what you need to know.

We should note a few things about this promo. First, each overall boost opportunity is independent of one another. This means that should an attacker score a goal within the next five games, but not achieve the other two objectives, that individual will still get an upgrade.

Second, all of these requirements will begin recording on April 1. No games prior to that date will go towards the requirements set forth above.

Week 1 of Fantasy FUT went live on March 18. Week 2 is scheduled to drop on March 25 and will run until April 1.