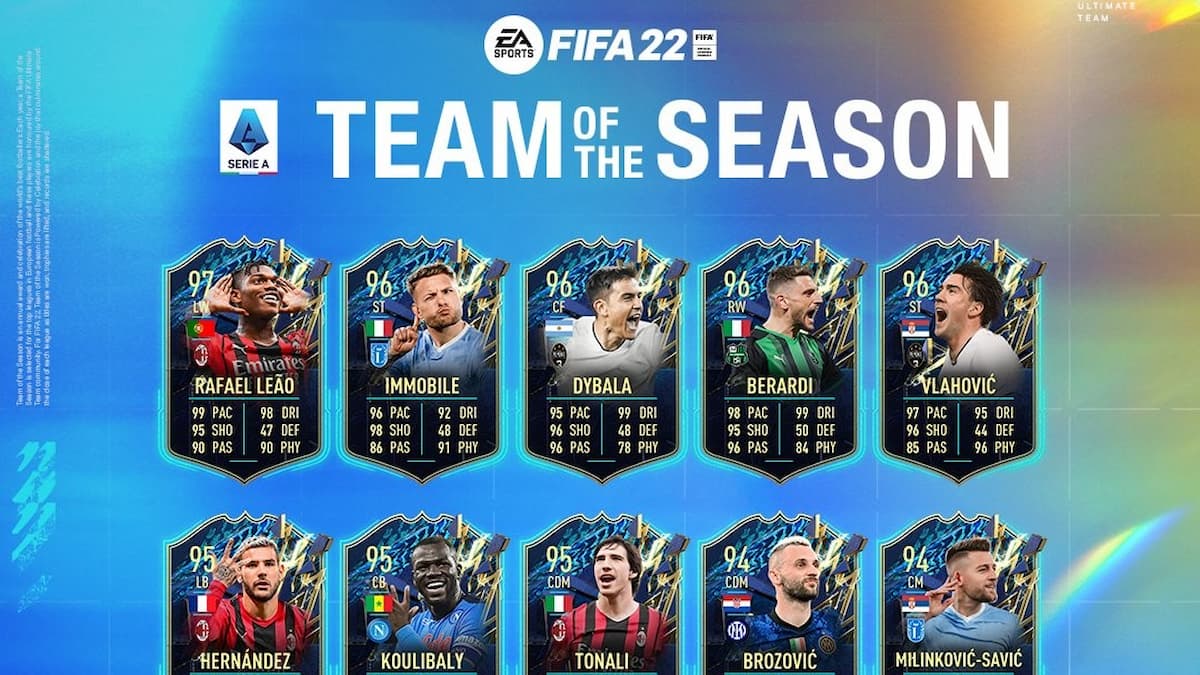 FIFA 21 and the EA Sports team kicked off Serie A Team of the Season (TOTS) in FUT on June 3. That means a new team in packs, players to earn in Objectives, and a new set of player SBCs. One of the latter is a new Flashback version of AC Milan’s Franck Kessie. Fans who played FIFA 21 will remember his inclusion in that TOTS, and this version celebrates that stupendous performance. Plus, this might be the last version AC Milan fans can get of Kessie before he heads off to Barcelona — unless that deal ultimately falls through due to the Blaugrana’s financial mismanagement. Let’s take a look at how to get him into your club.

This SBC set has three different starting lineups you’ll need to complete. Each of these has its own set of requirements you’ll need to keep in mind while building the lineup.

Below are the requirements:

This SBC is going to come in at right around 275,000 coins. That’s a relatively steep price for a player that is tough to link unless you’re using a Serie A squad. That said, Kessie has always had great cards in FIFA, so it might be worth it. Plus, you can always do some of the free, high-rated Objectives that have been coming out during TOTS and use them to bring the price down. Here are some solutions:

This SBC will expire on June 10.