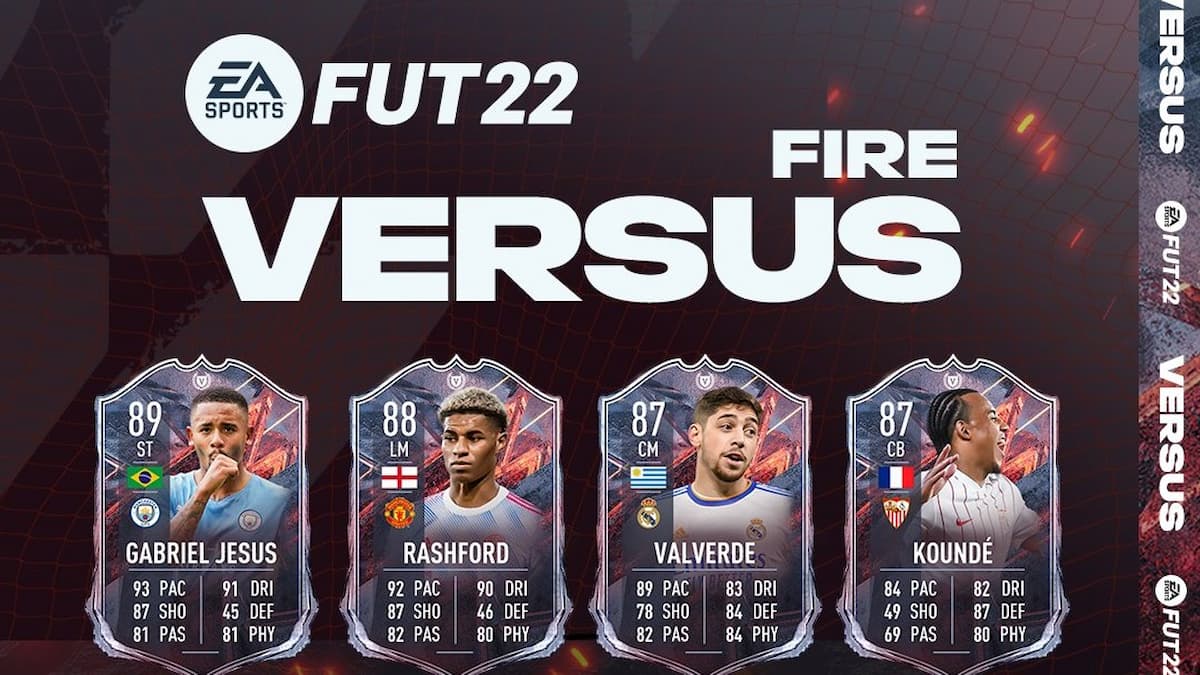 On December 13, EA Sports and the FIFA 22 continued the FUT Versus promo with a new Squad Building Challenge. FIFA users can now acquire an 86 OVR Fire or Ice card of Napoli attacker Dries Mertens. But in order to get one of these items, be prepared to spend some coins.

How to complete FUT Versus Mertens SBC

The Fire and Ice versions have slightly different stats. The Fire version has a bit better Shooting, while the Ice has improved Passing.

This SBC, in total, will cost around 120,000 Coins. Here’s a look at some potential solutions:

This challenge will expire on December 20.

Related: FIFA 22: How to complete FUT Versus Christian Pulisic SBC – Requirements and solutions