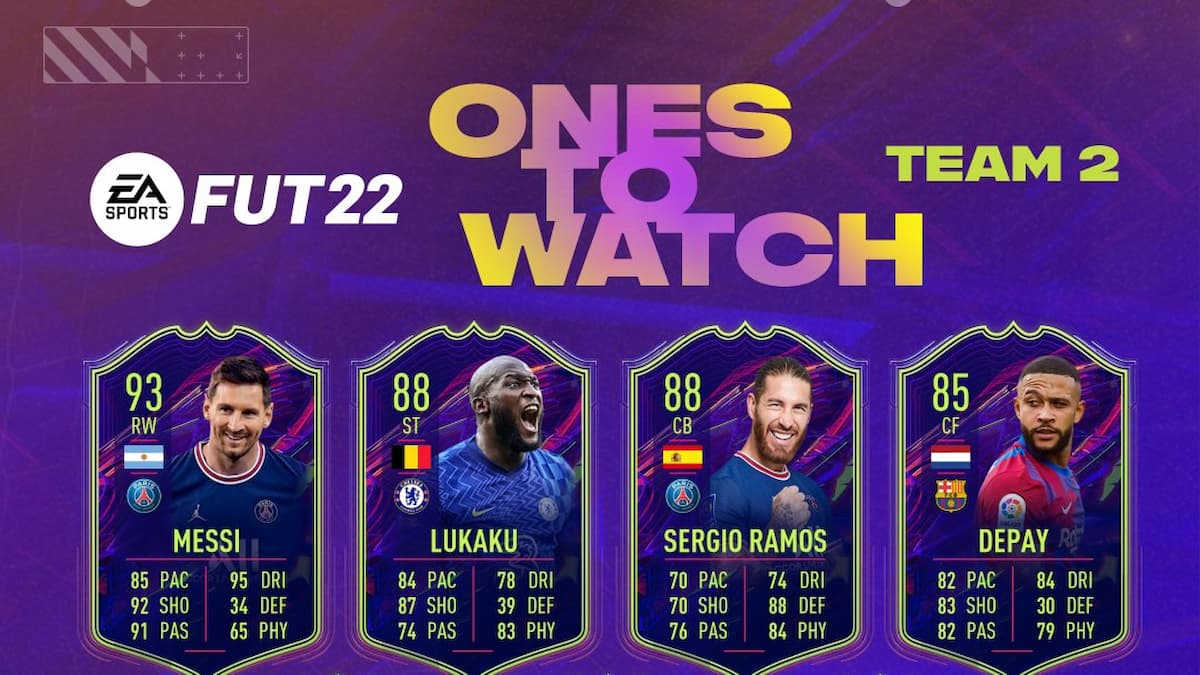 Dutch striker Myron Boadu changed places this past summer, as the 20-year old was transferred from AZ Alkmaar of the Eredivisie to AS Monaco of the Ligue 1. In commemoration of the move, EA Sports released a new Ones to Watch Boadu card in FIFA 22 on October 9. This item is available for a limited time via a new Squad Building Challenge. How can you obtain Boadu’s new card? Let’s go over what you need to know.

How to complete Ones to Watch Myron Boadu SBC

To complete this challenge, FIFA players will need to fill out two lineups. Each will need 11 players, and both have unique sets of requirements.

Here’s a look at the requirements for the two lineups:

Don’t sweat too much about the Gold Squad portion of this challenge. Just use any non-rare Gold players you have in your collection, and ensure that you put as many as needed in the primary position in order to meet the minimum Chemistry threshold. As far the second lineup goes, here’s one solution that could help you out:

This challenge will expire on October 16.