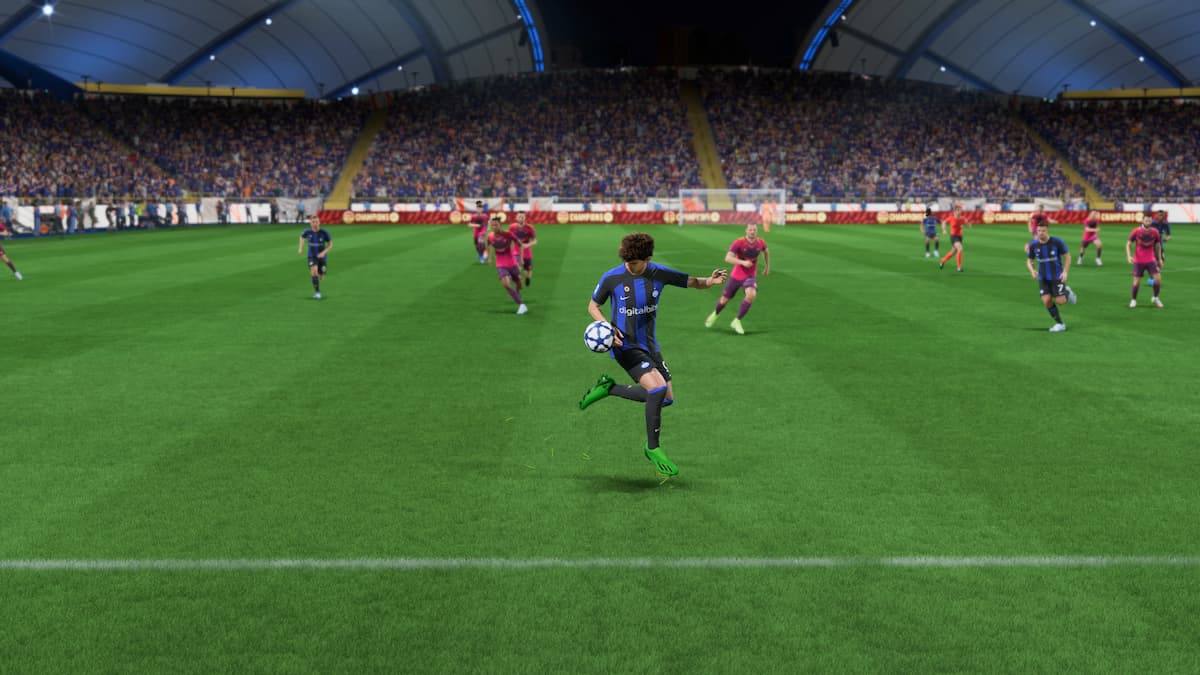 In past FIFA releases, EA Sports has introduced the concept of Squad Foundation Milestone Objectives. These provide players with relatively easy ways to build the backbone of a squad in a particular league. FIFA 23 is joining in on the fun as of October 12 with the first release. Now, players can earn three different Eredivisie players simply by playing the game with players from that league in their starting lineup. Let’s look at all the players you can earn and how to get them.

To earn all three players, you’ll need to complete four different Objectives in Squad Battles or Rivals. You will need several Eredivisie players in your squad, so you might consider completing the RTTK Savio Moreira or POTM Cody Gakpo SBCs. Here are the four Objectives:

Once you complete all four objectives, you will also unlock the 83 OVR Wijndal.

This Objectives set expires on January 20, 2023, giving you plenty of time to work your way through the 20 games needed to complete it.