The Final Fantasy VII Remake has been highly anticipated even before the game was officially revealed in E3 2015. Fans had begged Square Enix to make a remake for Final Fantasy VII for years before it was finally announced, and people all over the world cheered out-loud when they finally did. Unfortunately, very little was shown of the game in the years following. It wasn’t until this year that more details of the game were unveiled, including new trailers and a release window.

Final Fantasy VII is an RPG about a group of eco-terrorists who combat against an all-powerful corporation that is killing the planet. Later they eventually have to save the world from a fallen hero named Sephiroth, who plans to summon a giant meteor to crash onto Earth.

Is There Any Pre-Order Bonus?

The Standard Edition comes with FFVII Remake game, that’s it. This is for gamers who want the game, and nothing else.

The Standard Edition will cost 59.99 USD.

The Deluxe Edition comes with the FFVII Remake game, along with the following –

The 1st Class Edition includes the FFVII Remake game, along with what is listed below –

This Edition can only be bought at the Square Enix Store, and it will cost 329.99 USD.

The Final Fantasy VII Remake is slated to release on March 3, 2020.

Where is Maurice’s Black Market vending machine location in Borderlands 3 this week? May 6 to May 13 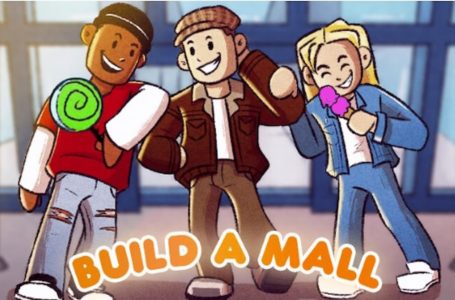