Fire Emblem: Three Houses is a long game. The game is split into three routes, along with a fourth secret route, with each one potentially taking about 50 hours to complete. Each route is based on whatever royal house you choose at the beginning of the game. For the most part, you spent most of your time in the game at the monastery, bonding with the facility and students.

While that doesn’t sound exciting, the game is designed in a way that makes the normally tediously task in talking to people enlightening. You do care about the characters, and you do enjoy talking to them. Even some of the mini-games like fishing, or tea time have some charm to them that makes them fun.

The game is split into two parts, with each part encompassing a certain amount of chapters. Though how many chapters are there?

How Many Chapters are there?

Through our personal experience with the game, three of the four routes have 22 chapters. The main routes with the Black Eagles, Blue Lions, and Golden Dear are the same. The fourth secret route, which you can unlock in the middle of the Black Eagle route, only has 18 chapters. With each route providing you the same amount of content of a typical Japanese RPG, it will take fans of Fire Emblem a lot of time to finish all four routes. 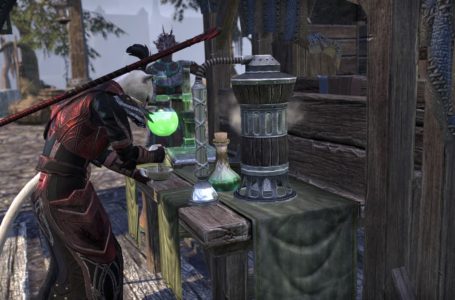 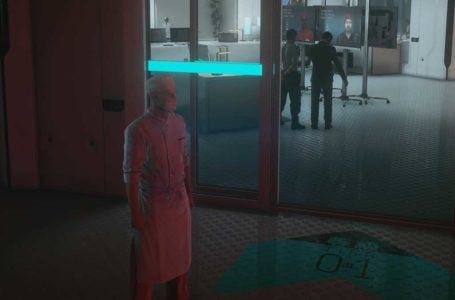