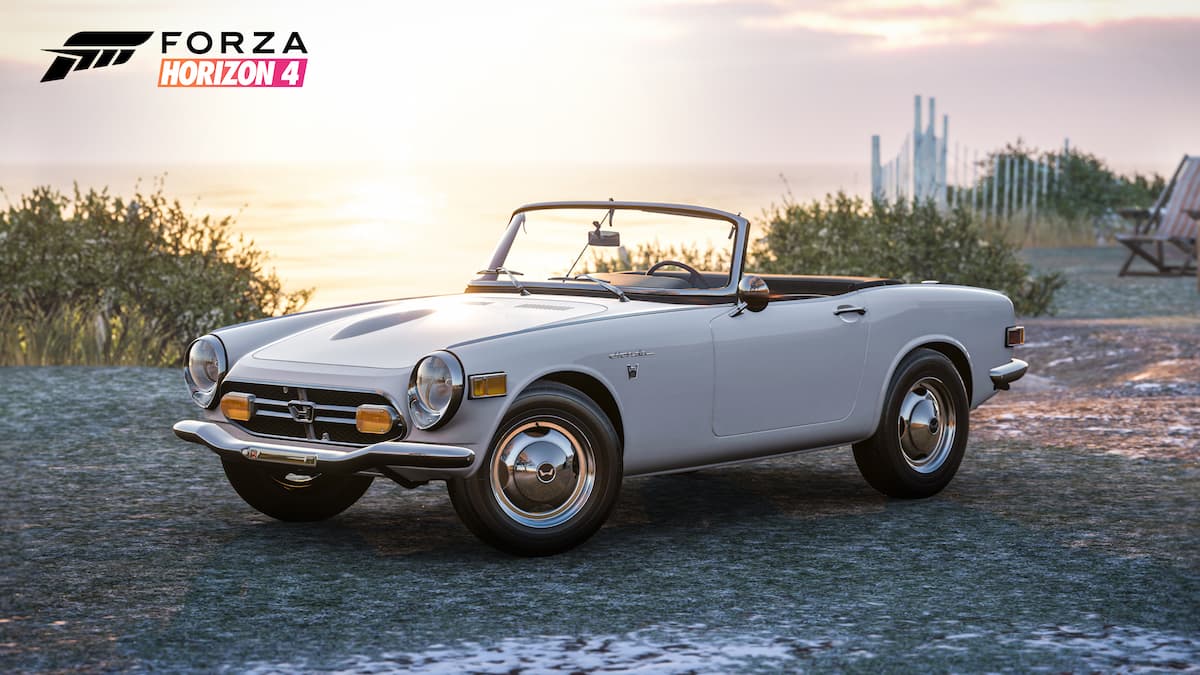 It’s not Spring in the Northern Hemisphere just yet, but it is in Forza Horizon 4. A new week of Spring content is here, and a new car, the Honda S800, can be unlocked now for a limited time. So how do you get this car into your collection? Let’s go over what you have to do.

How to unlock Honda S800 in Forza Horizon 4

In order to unlock the Honda S800, players will need to compete in the That’s 70’s Championship season event. Players can either find it in the Horizon Playlist or on the map. To enter the circuit via the map, it can be found on the eastern side of Great Britain, to the right of the lighthouse that’s south of Arthur’s Seat.

This three-race event is formally known as The Meadows Spring, and this event, as you might expect by the seasonal name, has a ’70s flair to it. Drivers will need to use a car that is B class and is from the 1970s, so keep that in mind before hitting the road in the That 70’s Championship event.

This event is available in the season that began on February 4.