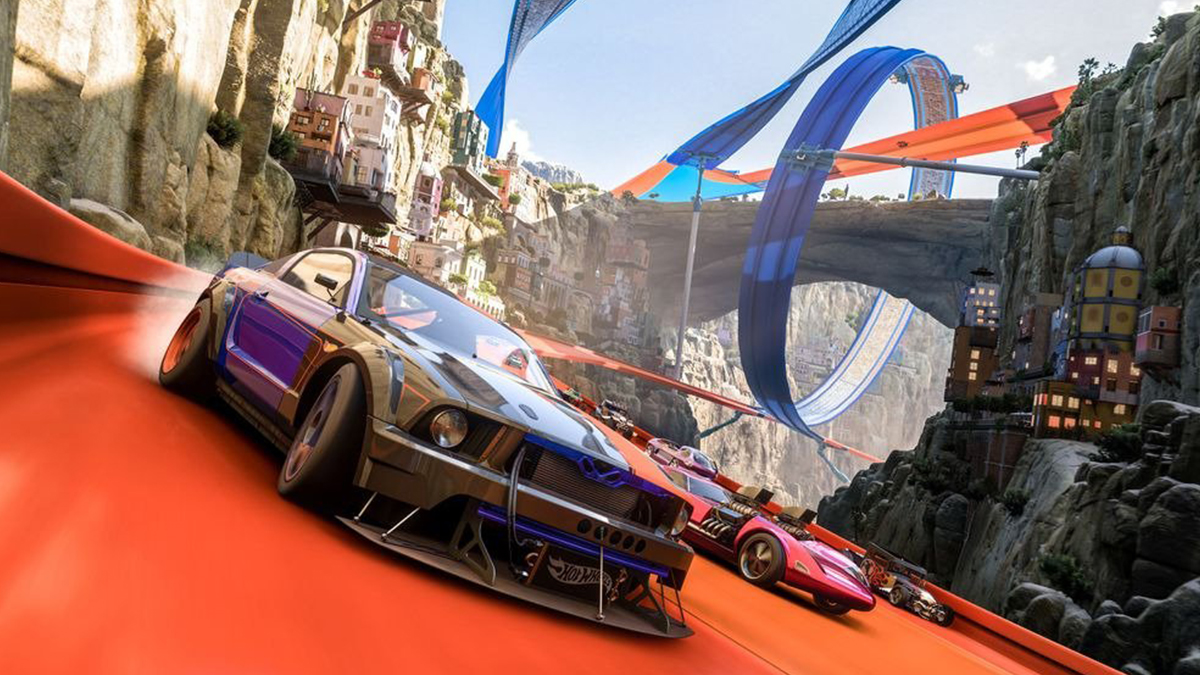 Forza Horizon 5’s ninth series is here. While there are still a few weeks to go before the big Hot Wheels DLC arrives on July 19, the latest update adds half a dozen Hot Wheels models as an appetizer. Additionally, there are some other important additions and fixes to the base game.

As detailed on the Forza blog, Hot Wheels’ 2JetZ, Plymouth Barracuda Formula-S, Dodge Coronet Super Bee, and Nash Metropolitan Custom have been added as part of the Series 9 festival playlist. The Rip Rod and Ford F-5 Dually Custom Hot Rod are part of the new Wheelspin Rewards. Those six cars come alongside a smattering of Hot Wheels clothing and car horns.

As for real-world vehicles, the Ferrari California T and McLaren 650 S Spider now have free-roaming convertible capabilities, letting you retract the roof as you drive around. You’ll be able to do that with a buddy now, thanks to co-op finally being added to the game’s story mode. Additionally, PC players can get a smoother experience thanks to temporal antialiasing.

There’s a hefty list of patch notes that come with Series 9, and you can find the full rundown below. A number of issues with cars, online play, and EventLab have been remedied alongside the new content.

Related: When is the release date for the Forza Horizon 5 Hot Wheels DLC?