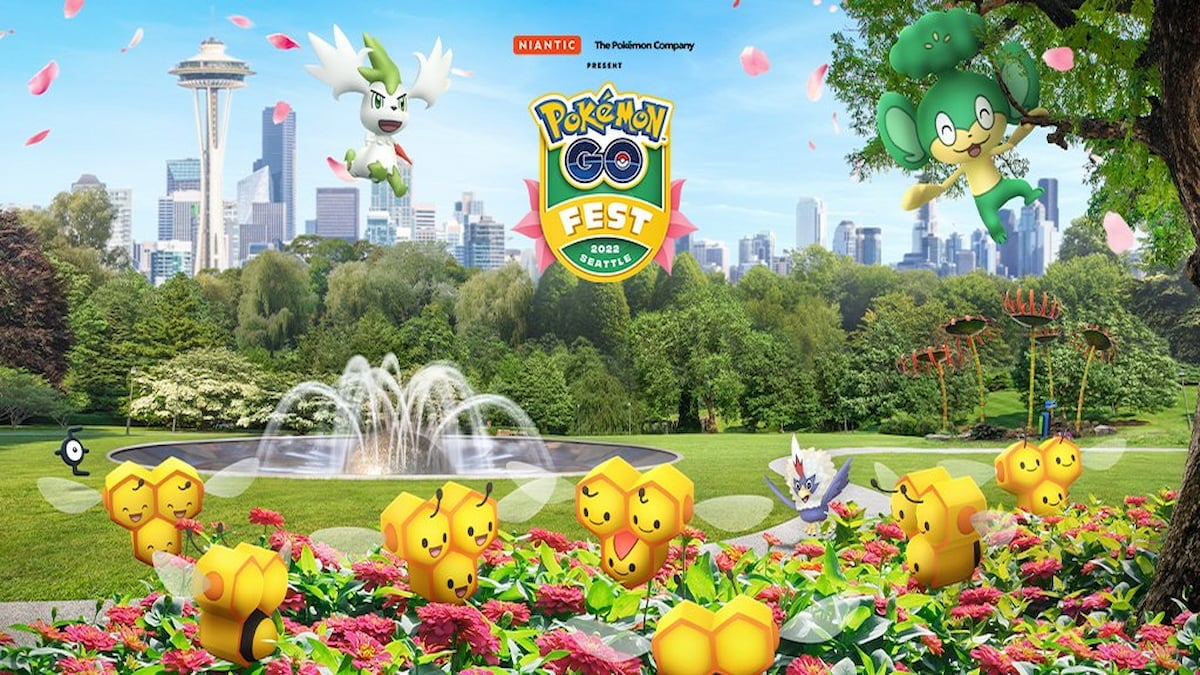 There will be multiple Pokémon for you to catch during Pokémon Go Fest 2022. These Pokémon will be appearing throughout the weekend, giving you the chance to catch multiple rare Pokémon and add them to your roster. Many of these Pokémon will be available at set times during the event on the first day when they spawn during the habitat spawns. In this guide, we’re going to cover the full habitat rotation schedule for Pokémon Go Fest 2022.

There will be four habitats spawning throughout the first day of Pokémon Go Fest 2022 on June 4. There will be a City, Plains, Rainforest, and Tundra habitat spawning throughout the day. When these habitats appear, they will be here for an hour. Following the hour, the next habitat will appear. You can expect to see a habitat twice during the event.

The City habitat will be the first one to appear during Pokémon Go Fest 2022. Here, you’ll encounter Pokémon that typically spawn in a city location, with many of them feeling right at home in the busy streets. The City habitat will appear at 10 AM and 2 PM in your local time zone.

These are all of the Pokémon you can catch in the City habitat.

These Pokémon have an increased chance to appear in this habitat while you use incense.

Next, we have the Plains. The Pokémon here will be much more accustomed to roaming the wild, away from the larger cities, and prefer the open grass areas rather than running near homes. The Plains habitat will appear at 11 AM and then at 3 PM in your local time zone.

These are all of the Pokémon you catch in the Plains habitat.

These Pokémon have an increased chance of appearing in this habitat while using incense.

You can expect to find some elusive Pokémon in the Rainforest habitat. These Pokémon will typically spawn while you’re in the middle of forests and closer to the mountains of the world. The Rainforest habitat will appear at 12 PM and then at 4 PM in your local time zone.

These are all of the Pokémon you catch in the Rainforest habitat.

These Pokémon have an increased chance of appearing while using incense.

The last habitat is the Tundra region. Here, you’ll find the coldest Pokémon and those that prefer a frozen wonderland’s harsh winters. For anyone looking to get Ice-type Pokémon, we highly recommend prioritizing this habitat. The Tundra habitat will appear at 1 PM and 5 PM in your local time zone.

These are all of the Pokémon you can catch in the Tundra habitat.

These Pokémon have an increased chance to spawn in these habitats while using incense.