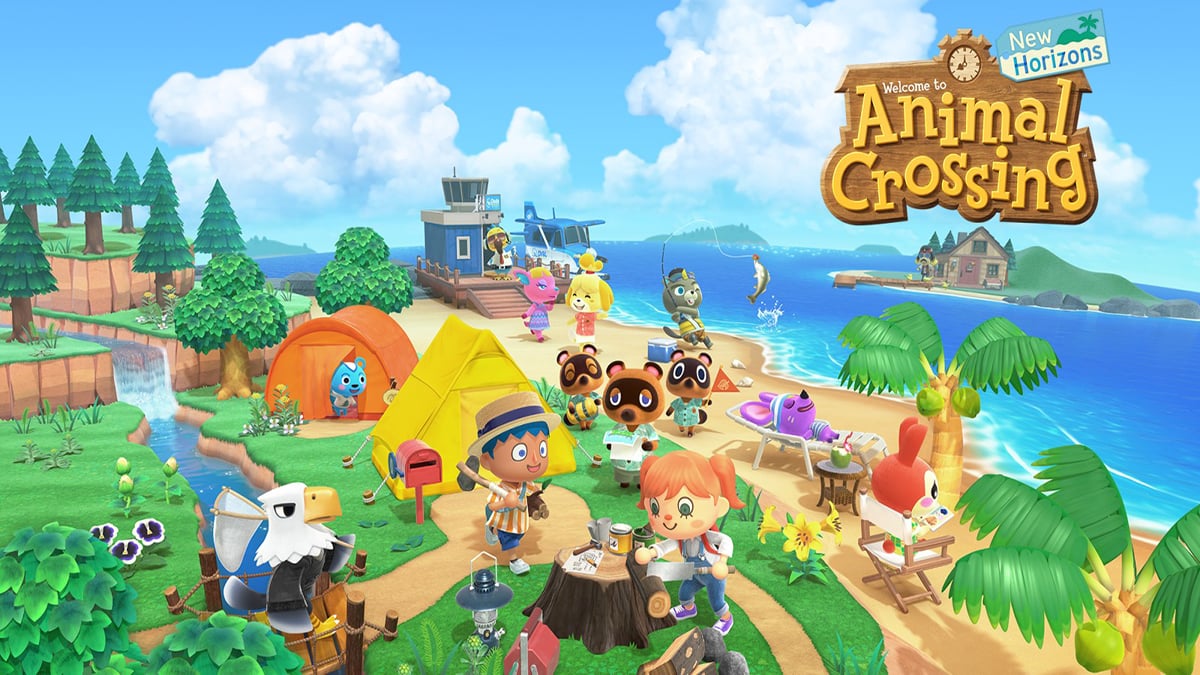 The Animal Crossing: New Horizons direct announced the arrival of the game’s final update coming on November 5, along with the release of a paid DLC called Happy Home Paradise. Another announcement made during the live stream was the arrival of the Animal Crossing Series 5 amiibo cards. Previously, the series contained 100 cards, but this time around, we only have to keep track of 48, so we’re less likely to lose track of these. In this guide, we’re going to share the complete list of Animal Crossing Series 5 amiibo cards that you can expect to receive.

Unfortunately, we could not see all 48 during the live stream, but we did catch 30 of them. So that’s well over half that you’ll receive when they arrive. These cards will also be available the same day as the final content update, on November 5.

Here’s the full list of cards we know right now, and we’ll be adding more when we learn of the missing cards when they arrive for everyone.

We can expect to add more to the rest of this list when that information is available. Each of these Series 5 cards will arrive in packs of six.