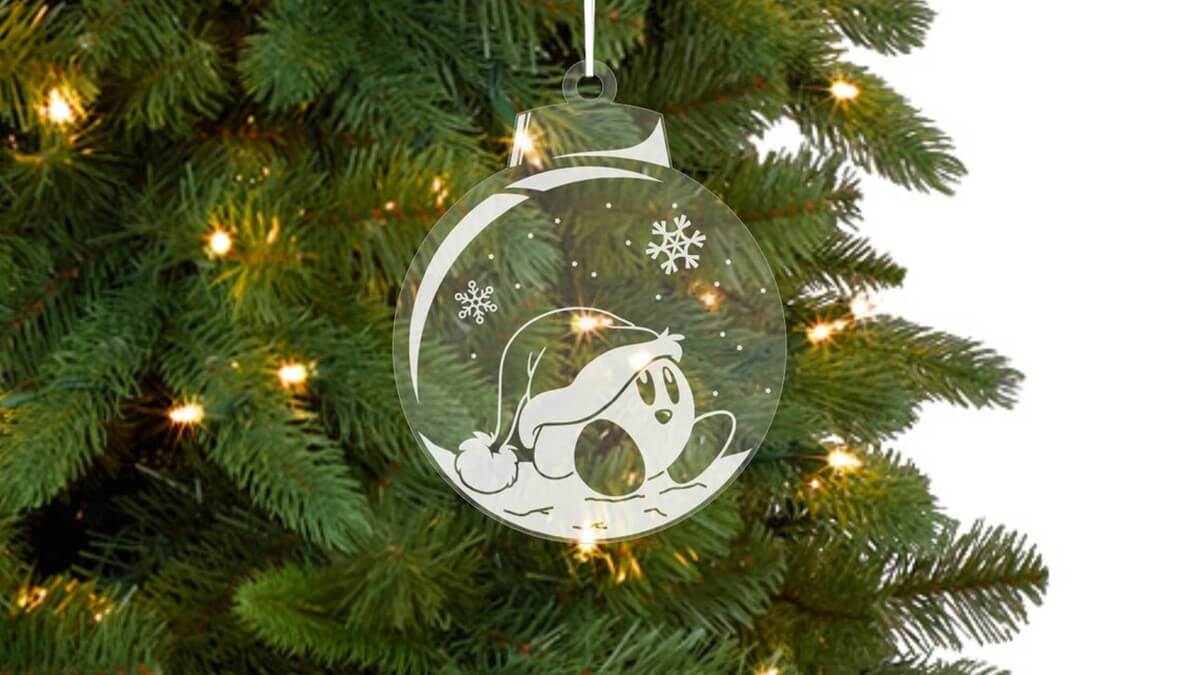 They’re young, speak a bizarre mixture of fluent English and meme-words, and have their heads in technology from school to home, and often the bus ride in between. The world of technology is a standard for the modern kid, and to propose a world without multiple streaming services with thousands of immediately available shows is outright preposterous. This doesn’t mean they’re any less thankful, however, when they get amazing gaming gifts from someone who cares. Enjoy the gratitude this year with the best gaming gifts for kids in 2022.

What was once a cop-out gift of yesteryear is one of the greatest gifts for kids in the modern era, because they don’t have the personal disposable funds for gaming. Even better, most game platforms hold massive sales during the holidays, so getting a gift card to a specific storefront is a magical blessing to a child, but you need to ask them a specific question first: What platform do you play games on?

If they say the words ‘Steam,’ ‘Valve‘ or ‘PC,’ you want to get a Steam store gift card, which is identifiable by a gear logo. They can take the gift card and use it digitally to purchase any game they want, and they keep the game they purchased to play whenever they want.

If they say the words ‘Roblox‘ or ‘Robux‘, they’re referring to a Roblox gift card. Roblox lets kids play thousands of games, and with the gift cards they can have special servers or even superpowers in the games. These are recognizable by the canted square in the center, as part of the Roblox logo.

Every bedroom needs a bit of swagger, and Funko’s have become popular with fans of various franchises. The trick to gifting a good Funko POP is to know what the kid already likes in terms of franchises. This can be a gamble; the Batman Funko may be cool looking, but it won’t satisfy someone who detests superheroes. If you can figure out their favorite franchises, however, odds are you can find a related Funko POP in online stores.

These noise-canceling headphones might not earn you any points with the parents, but they’re perfect for a hectic household that has a kid with younger siblings. These headphones can connect via Bluetooth to iPads and iPhones, Android phones, and even televisions and PCs for the briefest moment of silent respite. If they’re an only child, this gift might not hit home, but it’s ostensibly the best gift possible for anyone with a younger sibling.

It may seem an odd choice, but a blanket with sleeves is a blessing that no one understands until they try it. The hands are kept free for controller or mouse and keyboard use, and players can snuggle into them in the cold months of winter (or when Dad drops the temperature). The only rule of thumb with sleeved blankets is to make sure they’re cozy and machine washable, but always purchase them larger than necessary for additional comfort.

Phones have come quite a way in the past decade or so, and many modern platforms allow gamers to stream games (and play them) using nothing more than a modern phone. A controller that slips around the phone is a brilliant option, as they not only make extended gaming sessions more comfortable, but can offer increased precision to make sure they come out on top of the competition. Whether the kid has an iPhone or Android device, the Backbone One is considered top-of-the-line — just make sure you get the correct model depending on whether it’s an Apple or Android device.