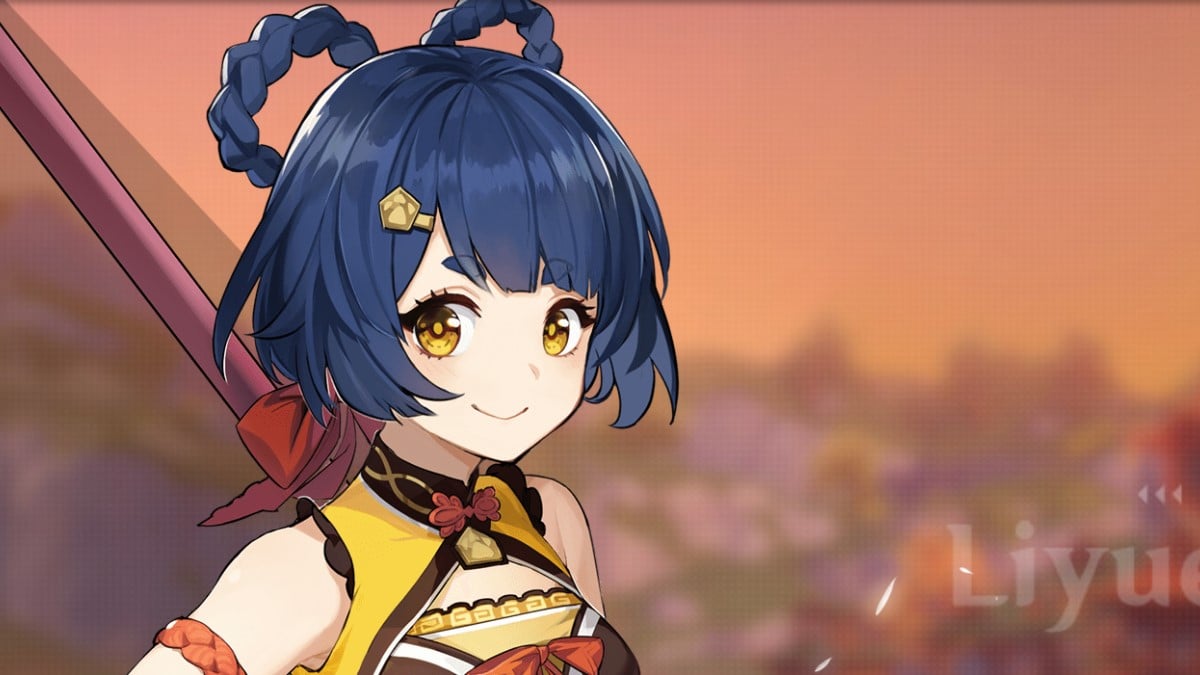 With Genshin Impact 1.2 on the horizon, it’s time to start collecting together as much information as we can get our hands on for all the interested Travellers out there.

miYoHo’s RPG has been a massive success, and the next installment will make the game even bigger, adding more quests, content, characters, and locations to the game.

When does Genshin Impact 1.2 release?

Genshin Impact’s 1.2 update will release on December 23, just in time for some well earned time off at Christmas.

The update will introduce a chat function, and you will also be able to tag your friends with a note, so you can keep up with who they are due to all the name changes in the game. For the hardcore Domain grinders, you will be able to repeat Domains without needing to leave them and load back in, which is extremely welcome news.

We will also be getting a trackable pin, making it much easier to get to locations in the game that do not have an active quest, and cutting out the need to keep checking your map. You will also no longer need to pick up Ley Line and Domain rewards, they will be added straight to your inventory instead.

Finally, for quality of life changes, we will be able to leave co-op instances without disrupting other players, and we will also be able to autoplay dialogue, which is a great addition.

There have been lots of leaks about characters, and we would say there have been too many to actually figure out who might be coming in the new update. There are Geo users Ganyu and Albedo which both seem likely. We will wait for a few more leaks or confirmation before packing this section with what be, essentially, hearsay.

Dragonspine is the rumored new area that will be arriving in 1.2. This will be home to the Inazuma nation, and it seems like we might get the area itself in 1.2, but not the story arcs that it will contain until 2.0.