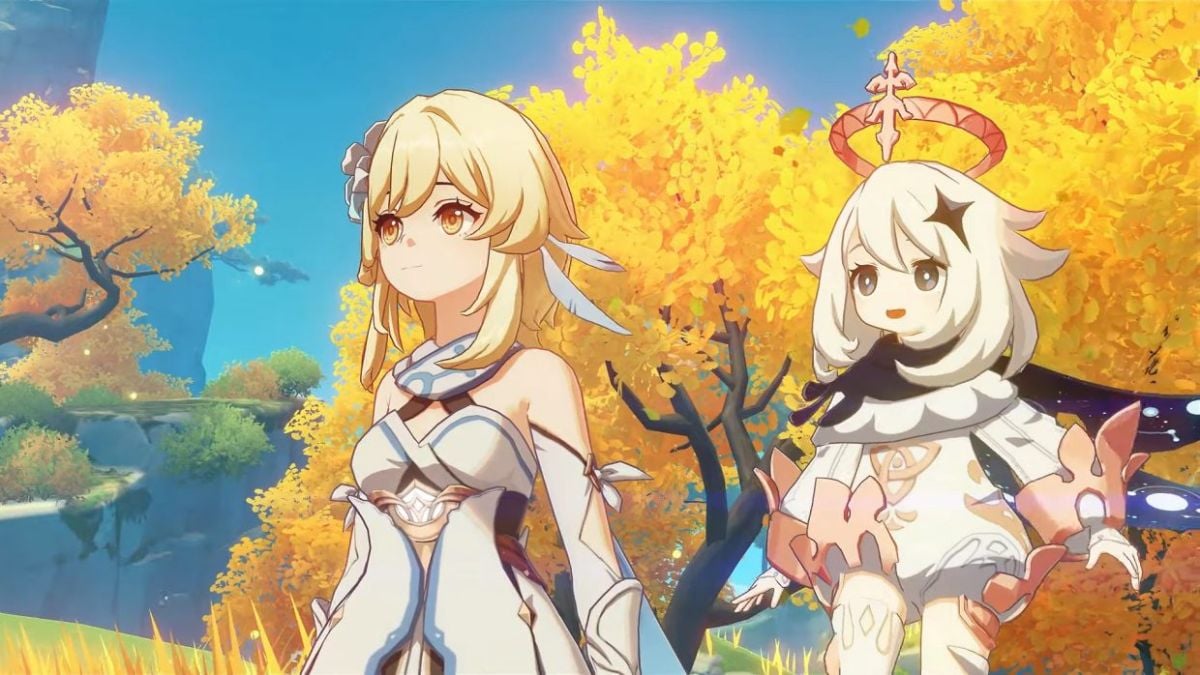 Genshin Impact players are always looking to the future, and update 1.4 will be the next major event in the game. In this article, we will be keeping a list of everything we know about Genshin Impact 1.4, including release date details, contents, new characters, leaks, and rumors.

Read on to find out all about the game’s next update, and what kind of activities and events you can look forward to.

Genshin Impact 1.4 will be releasing on March 17, along with a new banner.

There will be an event in Mondstadt very similar to the Lantern Rite Festival in Liyue, which should include plenty of new content and rewards.

Players will be able to take on challenges in the Dadaupa Gorge Meaty Arena for the title of Strongest in Teyvat, earning rewards like Primogems and XP books.

There will be a new event called Wishful Drops that involves battles against Hydro creatures, and the Marvelous Merchandise event will be returning. There will also be a new style of event called Hangouts, where players can spend time with select characters and learn more about them.

Developers miYoHo have confirmed that a number of changes are on the way with Genshin Impact 1.4. The amount of Condensed Resin you can have at one time will be increased, and a bug that stopped the game from recognizing Condensed Resin when entering Domains will be fixed.

After hitting the current maximum Adventure Rank of 60, excess Adventure Rank XP will be converted into Mora, and the developers are working on a way to allow people to lower their World Level, should they wish.

Improvement will be coming to the weapon upgrade system, so it will be quicker to go through all the menu options required to get it done, and players will also be able to use crafting benches in cooperative mode.

Changes are also coming to the Spiral Abyss, although the exact details are not known at this time.

According to leaks, we will be getting the Rosaria Banner when Genshin Impact 1.4 launches. Rosaria is a polearm-wielding Cryo user that we have been saving our Primogems for. Leaks also point to a new special Oceanid event that will reward players with a Pet Oceanid Sealie.

There is also talk of the Hu Tao Banner finally arriving, but nothing has been confirmed yet my miYoHo.

For now, this is really all the details we have on Genshin Impact 1.4. The game is still working through events like the Lantern Rite festival, and there is a whole lot of content in 1.3 that players still need to experience.

There are some supposed “leaks” going around showing banners with multiple new 5 Star characters on them, but we are writing these off as fake for now, as it is not really the way that miYoHo have worked up to this date.

We will be keep this article up to date as new details leak, or as confirmed by miYoHo.