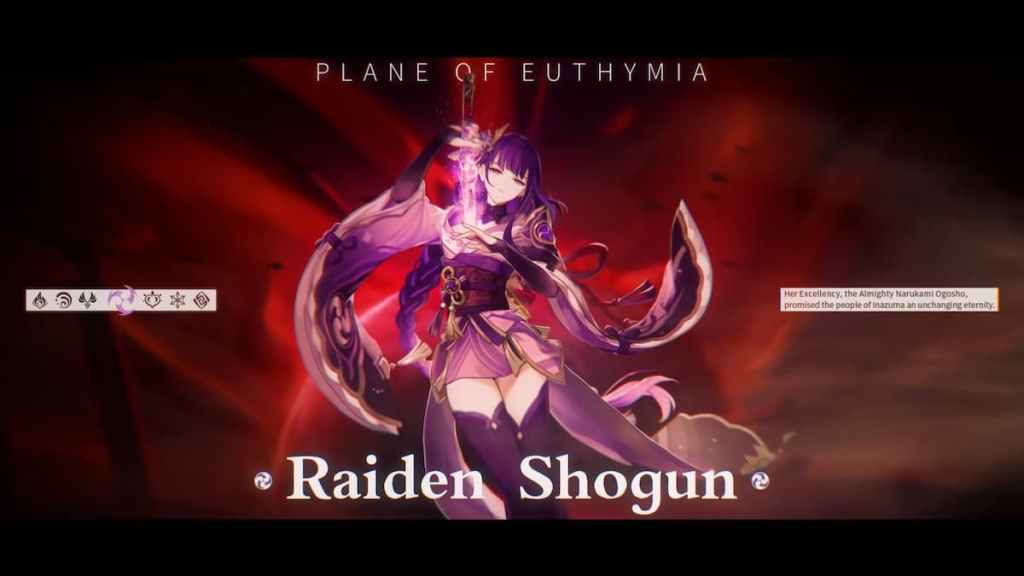 The Electro element is widely derided as one of the worst elements in Genshin Impact. This is because, in a meta dominated by Elemental Reactions, Electro has some of the worst reactions in the game. The Overloaded reaction is not strong compared to Melt or Vaporize, and Superconduct is only useful in teams with Physical damage.

Here are all the Electro characters in Genshin Impact ranked from least useful to most impactful:

Lisa is, unfortunately, one of the weakest characters in Genshin Impact. She’s impacted by a weak kit, as well as a weak element, so there’s no real reason to use Lisa unless you’re a fan.

Like Amber, however, there is no such thing as an unviable character in Genshin Impact. All the characters are usable in every part of the game, so you’re more than welcome to build her if you like her design or character.

Razor is not a terrible main DPS unit by any means. He specializes in Physical damage, with a respectable amount of Electro damage as well. Unfortunately, Razor is eclipsed by most of the other main DPS characters in the game.

Razor also suffers as a selfish DPS, hogging up a lot of field time. This means it’s hard to rotate through your team, since the bulk of his damage comes from his Elemental Burst which you cannot switch out of.

Their Elemental Skill feels quite clunky to use as well. Essentially, the Traveler is a weaker version of Raiden Shogun. They do possess some similarities to Xingqiu, but those similarities are mostly a trap.

Kujou Sara is a support character who can supply a variety of buffs to the team, and deal high amounts of damage with her Elemental Burst.

Unfortunately, due to her awkward Elemental Skill and rotation, she’s pretty niche in who you can use her with. You cannot use Sara in place of Bennett simply because of the ATK buffing roles they share. She’s useful as a buffer in Raiden Shogun comps, but otherwise, Bennett will typically be a stronger option.

Keqing is the original main DPS in Genshin Impact, but she’s long out of the meta by now. She has many issues with her kit, and the weak Electro element doesn’t help either.

Beidou is definitely one of the stronger Electro characters in Genshin Impact, synergizing incredibly well with Fischl and another Hydro unit.

Her Elemental Burst possesses tons of AoE damage capabilities, making her a very strong character. She will pair well with Fischl, and the two basically tie on this list in terms of strength. That being said, Beidou loses some value on single-target bosses, since her strength really shines with mobs of enemies.

Fischl is a strong sub-DPS character who is also very easy to play. Simply use your Elemental Skill, placing Oz, then swap off. Oz acts as a turret, dealing lots of off-field damage for your team.

She synergizes well with Beidou and other Hydro characters, as Electro-Charged is actually quite a strong reaction. Fischl is one of the more valuable Electro characters, especially at high Constellations, so don’t be afraid to invest in her if you like her.

Raiden Shogun is the strongest Electro character in the game, fulfilling a unique role in Genshin Impact’s meta. She buffs other support characters, acting as a battery, meaning her potential is uncapped.

As support characters get stronger and stronger, it’s expected Raiden Shogun will too. Additionally, she does lots of damage herself with her Elemental Burst.