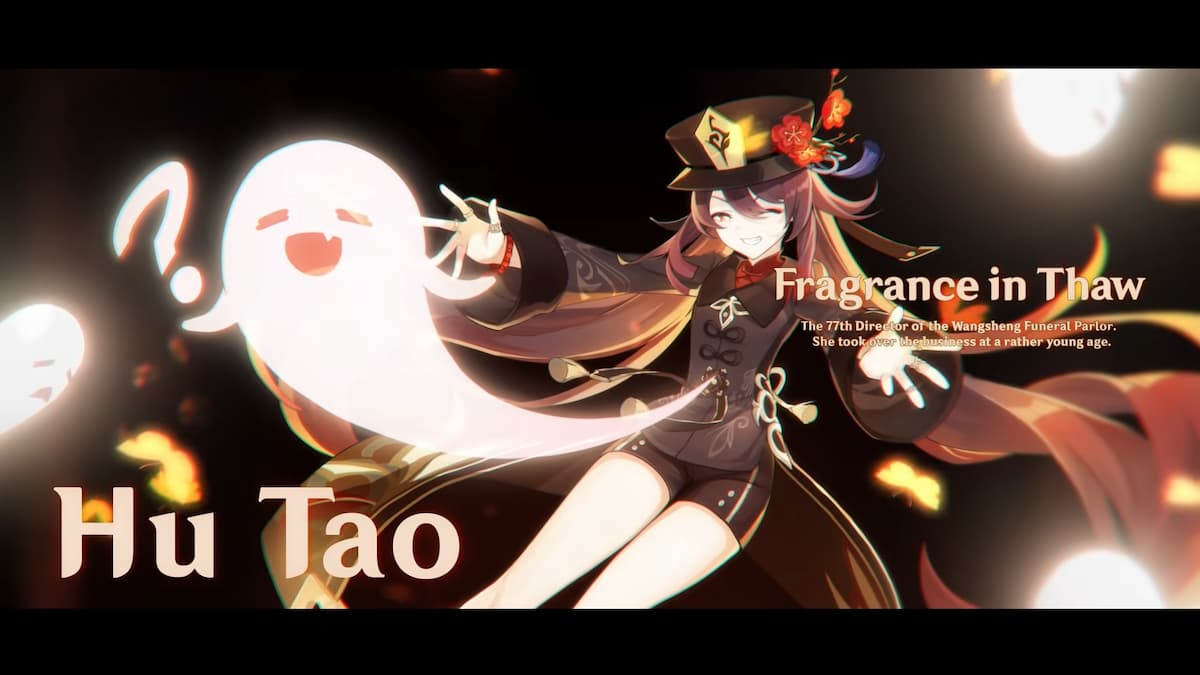 Genshin Impact’s characters are divided into a certain element, and each character has a varying degree of usefulness. It’s great to have characters from different elements to diversify your teams and your elemental reactions, so it’s important to know which characters from each element are worth it.

Pyro characters have access to tons of damage due to elemental reactions, even if the character slants towards a support role. As a result, you’ll be doing lots of damage while utilizing the Pyro element.

Here are all of the Genshin Impact Pyro characters ranked, from least useful to greatest impact.

I think everyone saw this one coming. Amber is one of the game’s free starter characters, and she’s notorious for being the worst character in the game.

Fortunately, all the characters in Genshin Impact are viable. If you really like Amber and want to use her as your main, you can make her work. There isn’t any content yet that can’t be cleared by any of the characters. That being said, Amber has low damage, is clunky, and unfortunately earns the title of worst character in the game.

Xinyan’s biggest issue is her kit doesn’t make much sense. She scales off both DEF and ATK, making it hard to build her. Xinyan is viable as support with her shield, or the main DPS specializing in Physical damage, but doesn’t excel at either.

Her support and damage-dealing abilities do improve at high constellations, so it’s not impossible to utilize Xinyan well. It won’t be easy, though, and is recommended for only the truest Xinyan lovers.

Yanfei is an okay main DPS who synergizes well with characters like Xingqiu. She has some strong single-target DPS, but she competes with Hu Tao for that single target niche. Unfortunately, Yanfei pales in comparison.

She is a four-star character, however, making her easily accessible to most players. She’s certainly not the worst main DPS character in the game, so use her if you like.

Unfortunately, Klee has fallen a bit out of the meta. Klee is a squishy champion and only deals great damage if you can utilize some difficult tech with her.

Perhaps the worst part about Klee is the difficulty doesn’t match the reward. She still is a capable main DPS character and will serve you well if you have her.

Diluc suffers a similar fate to Klee. He doesn’t compare to many of the modern main DPS characters in the game. Diluc still does lots of damage, and you can clear any content with him, but you’d be better off investing in another character.

Still, if you like Diluc and have him, he’s a strong option as your carry. He’s just somewhat power crept at this point.

Yoimiya’s release was controversial, due to many problems she had with her kit. As a bow character who focuses on normal attacks, she has issues with targeting and dealing AoE damage.

Her AoE is quite bad, but her single target damage can compete with many of the other main DPS in the game. She’s not even remarkably stronger than Klee or Diluc, and you can probably swap her and the previous two in any order.

A potentially controversial placing. Hu Tao is an expensive character, shining bright if you have her first Constellation and her signature weapon, Staff of Homa. Otherwise, while her single target damage is good, she’s honestly comparable to one of the other strongest characters in the game.

She’s placed in the third spot simply because she’s an expensive character. Her damage potential is incredibly high at immense investments, but otherwise, she’s not a mandatory pull by any means.

Her strength comes with many of her mechanics. Her Burst can proc Pyro on every hit, meaning her Elemental Reactions come fast. Once you hit Constellation Four with her, her Burst gets even stronger. Best of all, Xiangling is completely free for all players. One of her strongest weapons, The Catch, is also free for all players. She’s a tremendously easy character to invest in, making her highly flexible.

The almighty Bennett once derided as a discount Diluc in the early days of the game. His value is widely known by now, as he’s the strongest buffer in the game currently.

His Attack boost is absurdly strong, adding damage to almost every team. His healing is strong enough to keep your team healthy, and he can deal high amounts of damage with his Elemental Skill and Elemental Burst. Bennett belongs in almost every team, with only a few teams in the game that don’t appreciate his presence. Bennett is undoubtedly one of the strongest Genshin Impact characters overall.