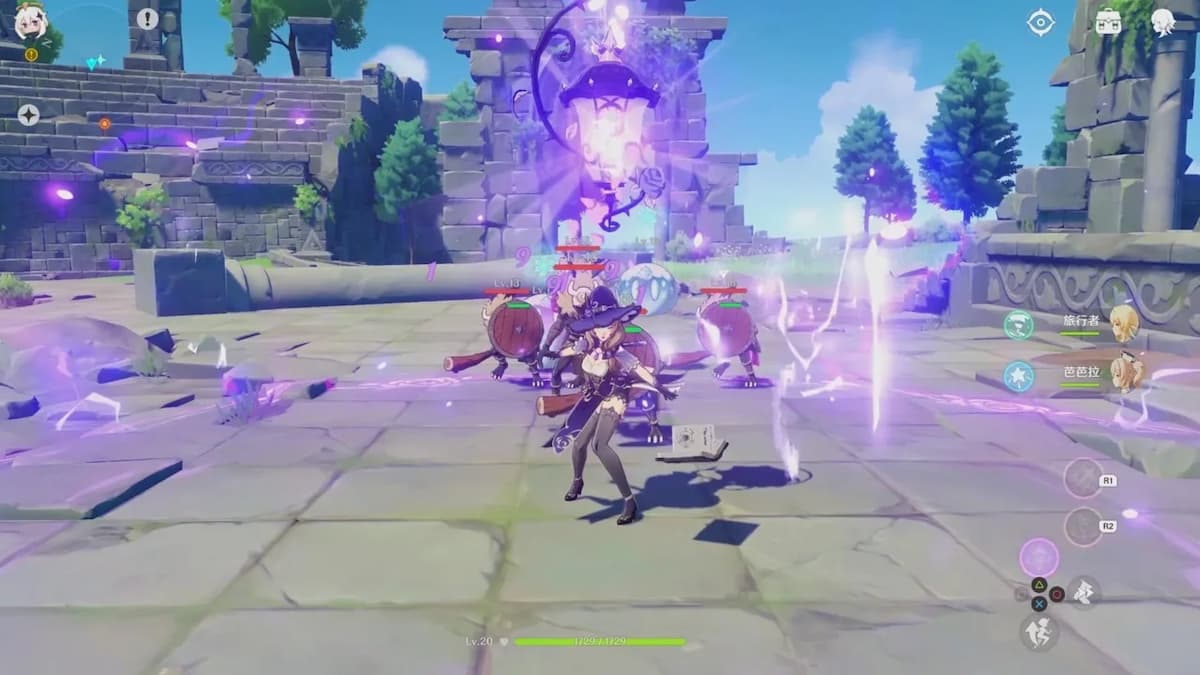 Genshin Impact, like all games, is prone to issues from time to time. These can be exacerbated the larger a game is, especially around log-in issues with a massive player base. Genshin Impact is currently one of the most active games globally, which means it can suffer from issues upon occasion.

A reasonably common problem that people will run into is an error that tells them that their connection has failed. It will usually happen when they are attempting to log in, although it can happen while players are in the game as well.

The cause for the error is quite simple; the servers are down. Genshin Impact will need to go down some times for maintenance, usually before an update or patch. Servers swill occasionally go down unexpectedly as well, resulting in players get hit with the error.

Related: Does Genshin Impact have multiplayer?

There isn’t much the players can do to solve the issue other than waiting it out. In the event of an unplanned outage or maintenance, the best thing to do is check the game’s official Twitter account. They will regularly post updates when the game is having issues, and when it’s planned maintenance, you will be able to get information on when the game will be back up and running again.