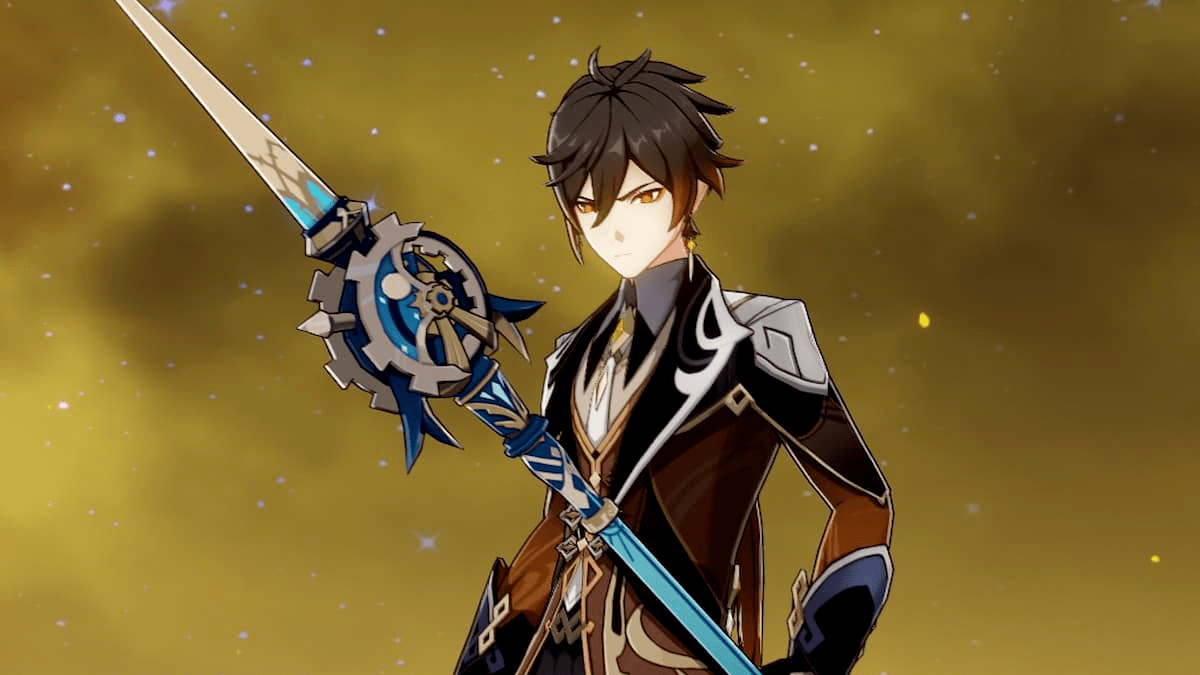 The Crescent Pike is a 4-star Polearm available to all players. While there is no special unlock requirement, obtaining the actual weapon itself will require some grinding. The sword needs a Northlander Polearm Billet, only available through weekly boss drops or as quest/exploration rewards.

Once you obtain a Northlander Claymore Billet, you can use it to forge either the Prototype Starglitter or Crescent Pike. The Crescent Pike is a niche weapon, as there aren’t many Polearms characters who run Physical damage builds. This weapon mostly amplifies off-meta comps, but for what it is, it does its job well.

Is the Crescent Pike any good?

The Crescent Pike is a potentially great weapon, and if there’s ever a Polearm character in the future who deals Physical damage, this will be a great option.