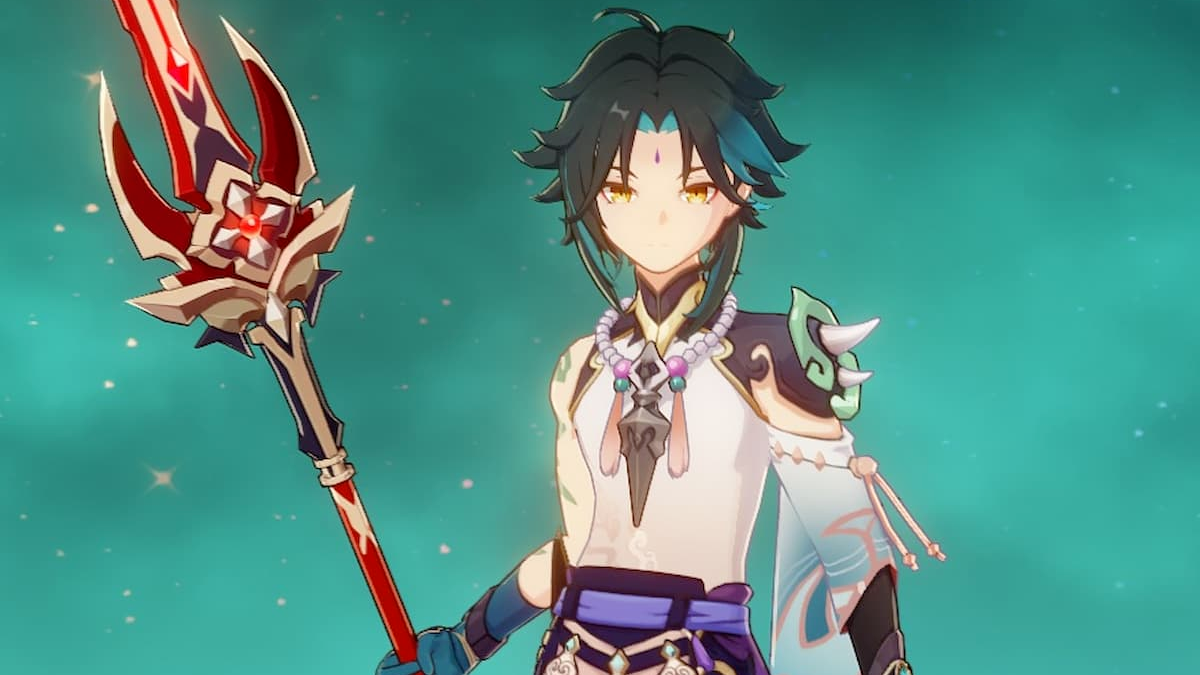 Is the Deathmatch any good?

The Deathmatch is one of the best 4-star Polearms for any Polearm DPS character. While its base ATK is low compared to other 4-stars, it has a high Crit Rate secondary stat, as well as a strong passive that mostly accommodates for the low ATK the weapon has.

The weapon is strong enough on its own with its stellar Crit Rate stat and can be utilized efficiently with any character who is lacking on Crit Rate. You can use Deathmatch on characters like Hu Tao or Xiao. For some characters, you might be better off using The Catch. Xiangling could use Deathmatch but would prefer The Catch, for example.