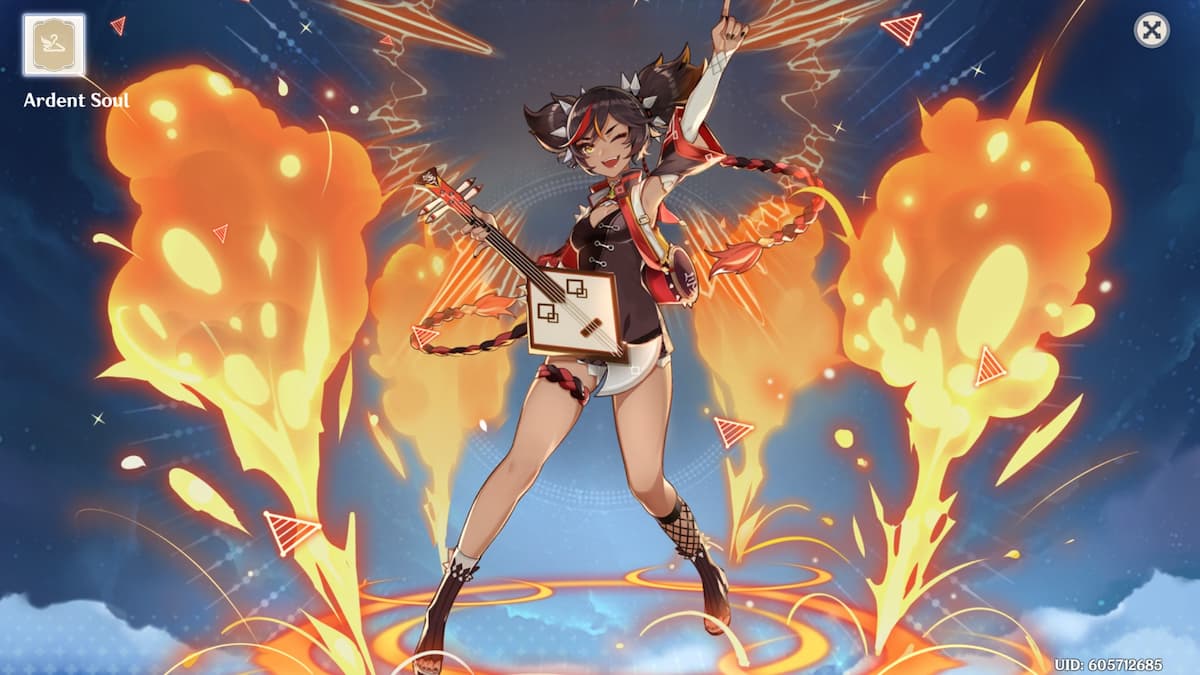 Xinyan is a Pyro four-star character in Genshin Impact who can act as a support character or main DPS. For those who are fans of her character, the current event in the game is offering a Xinyan for free. Participate in the event and fulfill all the conditions to grab a Xinyan for yourself.

If you already have a Xinyan, you’ll receive a free Xinyan Constellation, increasing the power of your free character. And if you have a Xinyan at maximum Constellations, you’ll get some Starglitter, so you can at least get a free summon.

The Labyrinth Warriors event involves fighting in a special roguelike dungeon, where you get random buffs as rewards for clearing battles. Clearing a dungeon will provide you with some event currency, which you’ll need to invite Xinyan to your team.

As of this writing, “Path of the Taishou” is still not available. To collect 4,000 Aged Tokens, you’ll need to have cleared at least three dungeons, as each dungeon is capped at a possible 1,800 Aged Tokens you can collect. In other words, it’s not possible to invite Xinyan until the third stage is unlocked.

After you meet all the conditions, you’ll immediately get your free Xinyan after inviting her through the event menu.