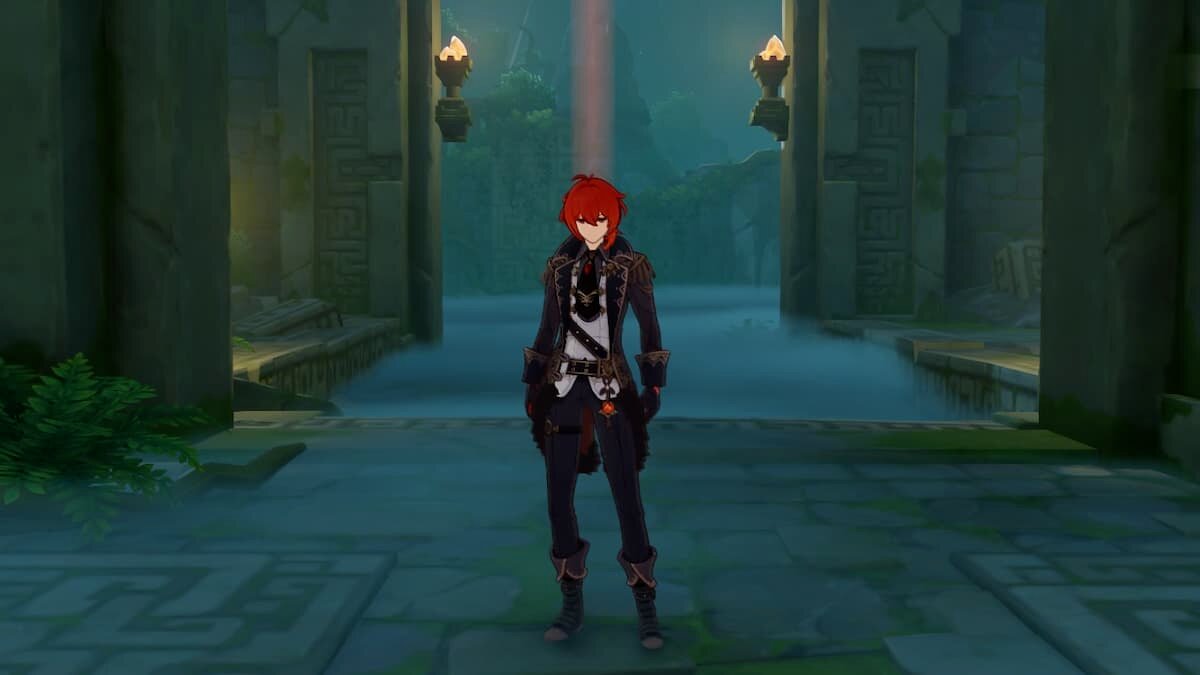 Here are the enemies you’ll face in the Amplifying Trial:

Here are the characters you can use in the Amplifying Trial:

The first beacon is immediately in the starting room; no exploration is required. You’ll fight a Hydro Abyss Mage and some Hilichurls and Mitachurls.

To get to the second beacon, leave the starting room from the west side, then take a right when possible. The beacon should be in your first room to the left. This fight will consist of a group of Elemental Slimes.

To reach the last beacon:

The final boss fight consists of some Ruin Hunters. Defeat this relatively easy fight, and then leave the domain to collect your rewards and face the next challenge.