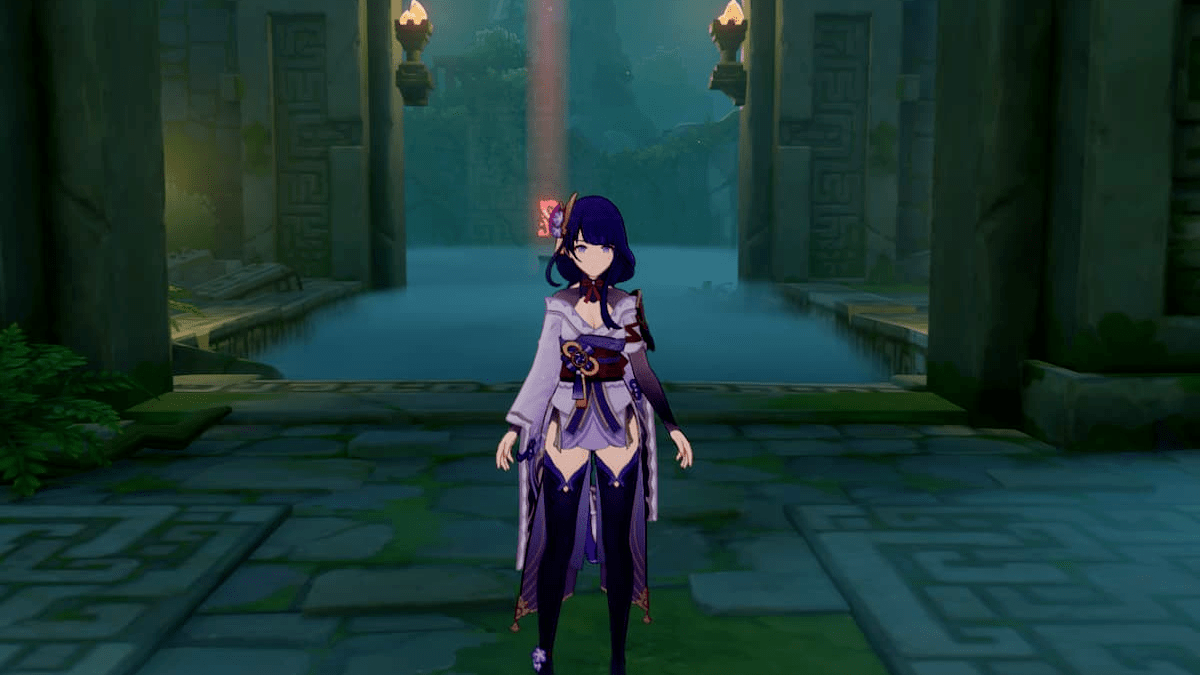 Here are the enemies you’ll face in the Desirous Trial:

These are the characters you can use in the Desirous Trial:

Once you enter the starting room, head west. You should see a red light shining straight ahead of you. Head there, and you’ll reach your first beacon. The fight will be against some Hilichurls and a Cryo Abyss Mage.

From where you entered, head east out of the room. Head straight down to the very end of the hall and make a right, where you’ll reach the second beacon. You’ll just fight some Treasure Hoarders here, so nothing too threatening.

The boss fight consists of two Kairagi. You should be able to handle them easily with one Eula Elemental Burst. After this fight, leave the domain and collect your rewards. The next challenge will be available soon.