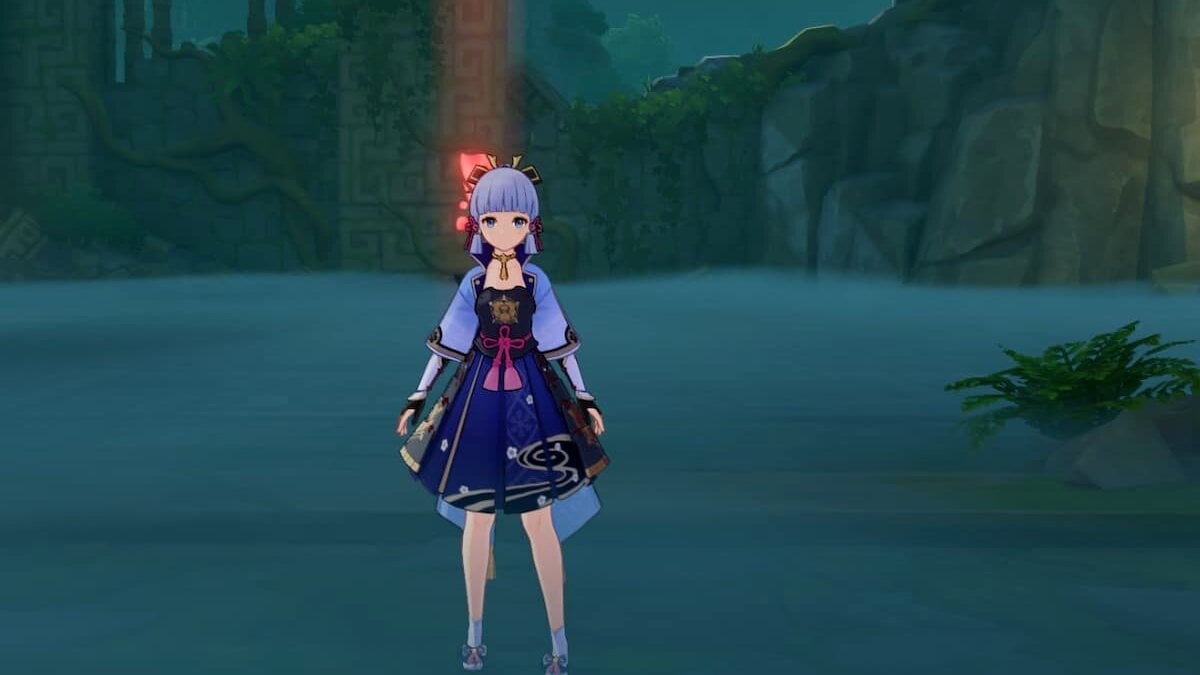 Here are the enemies you’ll face in the Lightbringer Trial:

These are the characters you can use in the Lightbringer Trial:

Luckily, the first beacon is in the starting room. You’ll fight a Pyro Fatui Agent and a Mirror Maiden.

To reach the next beacon, head out on the east side. Go all the way down the hallway. The beacon will be in the room to the left. You’ll fight some Abyss Mages.

To reach the last beacon, head out of the room from the north side, and go down the hallway. Turn left. You should see the last beacon in the distance. You’ll fight some Rifthounds. Beat the fight, then head to the designated location for the final boss fight.

The final fight is a massive challenge of 25 enemies. They come in waves, so it’s manageable and is a collection of all the previous boss fights in the Misty Dungeon event. It’s not too difficult, as it consists of mostly mobs. Clear the fight, leave the dungeon, and claim your rewards. You’ve now beaten all of the Misty Dungeon domains.