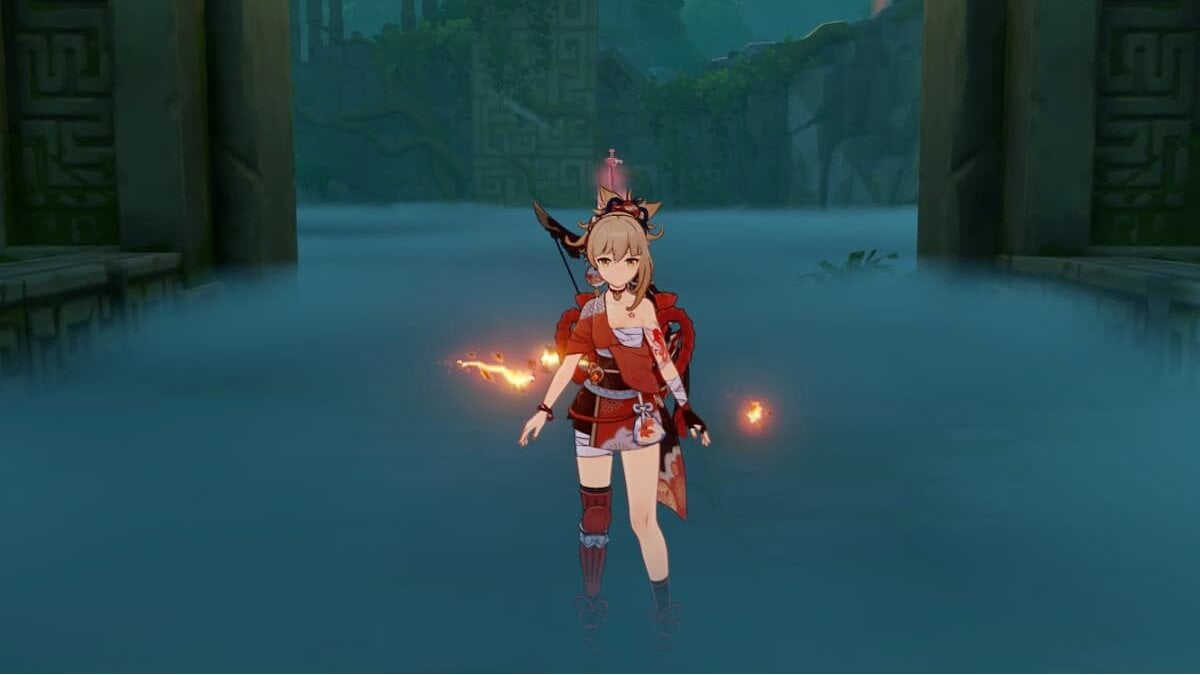 Here are the enemies you’ll face in the Transformative Trial:

Here are the characters you can use in the Transformative Trial:

To reach the first beacon, leave the starting room on the west side. You should see the beacon immediately in the room next to the starting room. Fight some Hilichurl Archers and an Electro Abyss Mage.

To reach the second beacon, head back to the starting room and exit from the east side. Go straight down the hall, and the beacon will be in the room to the left. You’ll fight some Specters here.

The last beacon is easy to find as well. Head straight down the hall from the second beacon room, and the beacon will be on the room to the left. You’ll fight some Slimes and a Geovishap.

Head to the designated location to fight the final boss. You’ll fight some Hilichurl Archers, Hilichurl Mages, and a giant Electro Mitachurl. Finish the fight, leave the domain, and collect your rewards. You’ll be able to face the final challenge now. 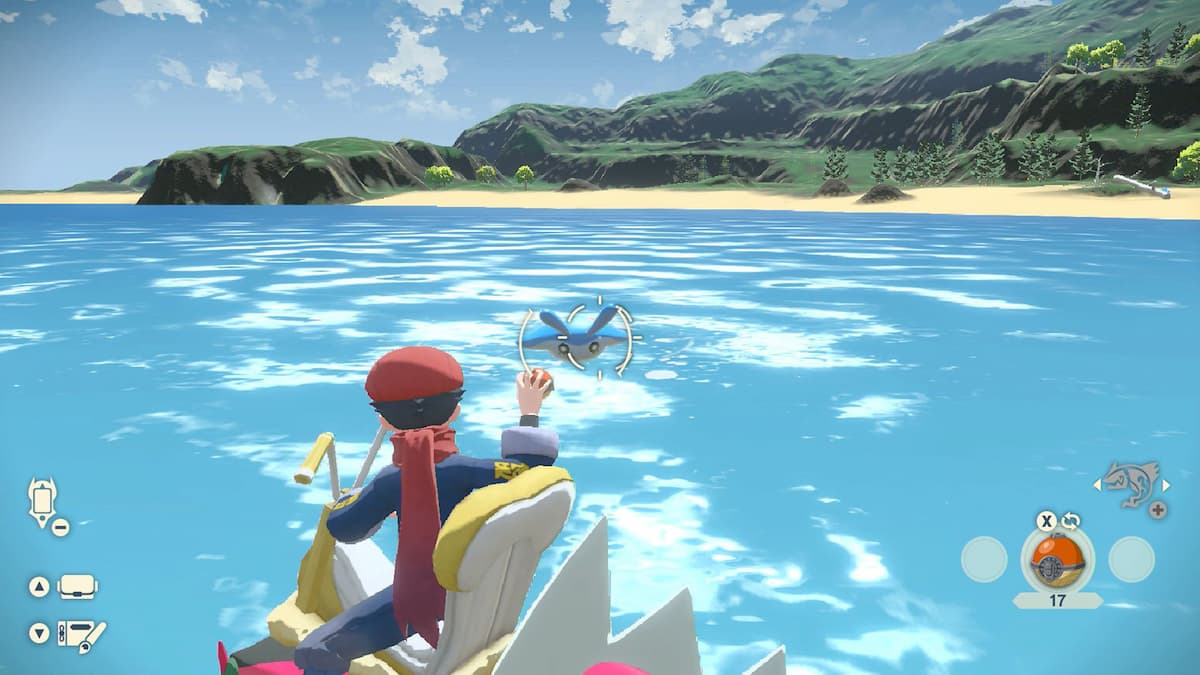 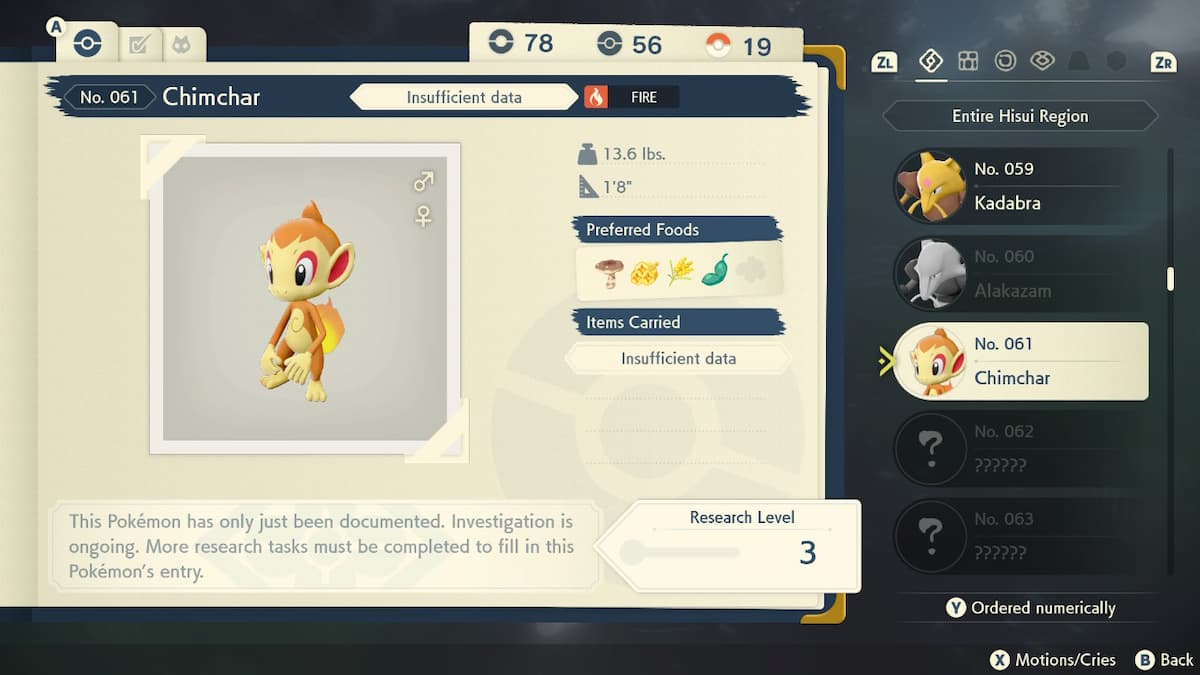