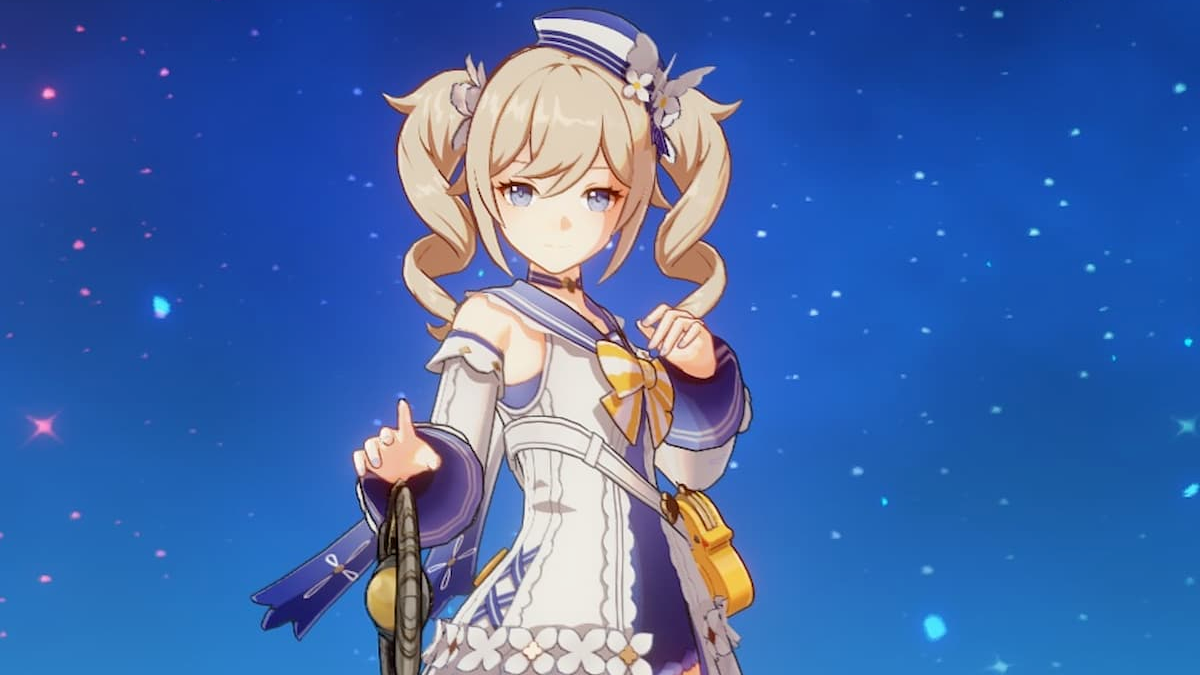 The Prototype is a free 4-star Catalyst available to all players. There isn’t any special unlock requirement, but crafting the weapon does require some grinding because the weapon requires a Northlander Catalyst Billet, only available through weekly boss drops or as quest/exploration rewards.

Once you obtain a Northlander Catalyst Billet, you can use it to forge either the Prototype Amber or Mappa Mare. While the Prototype Amber has its uses, it’s mostly recommended to use its competitor, Thrilling Tales of Dragon Slayer, instead. But the Amber is a good choice for the couple of Catalyst characters that scale off of HP.

Is the Prototype Amber any good?

While the Prototype Amber is a solid weapon for both users, the Thrilling Tales of Dragon Slayer also scales off of HP. Additionally, the Tales has a much stronger passive, giving a huge

DPS boost to your main DPS when you swap to them.

However, if your damage output is high enough, you can consider using the Prototype Amber instead. The energy boost you get from its passive is nice, and you’ll do more healing overall.