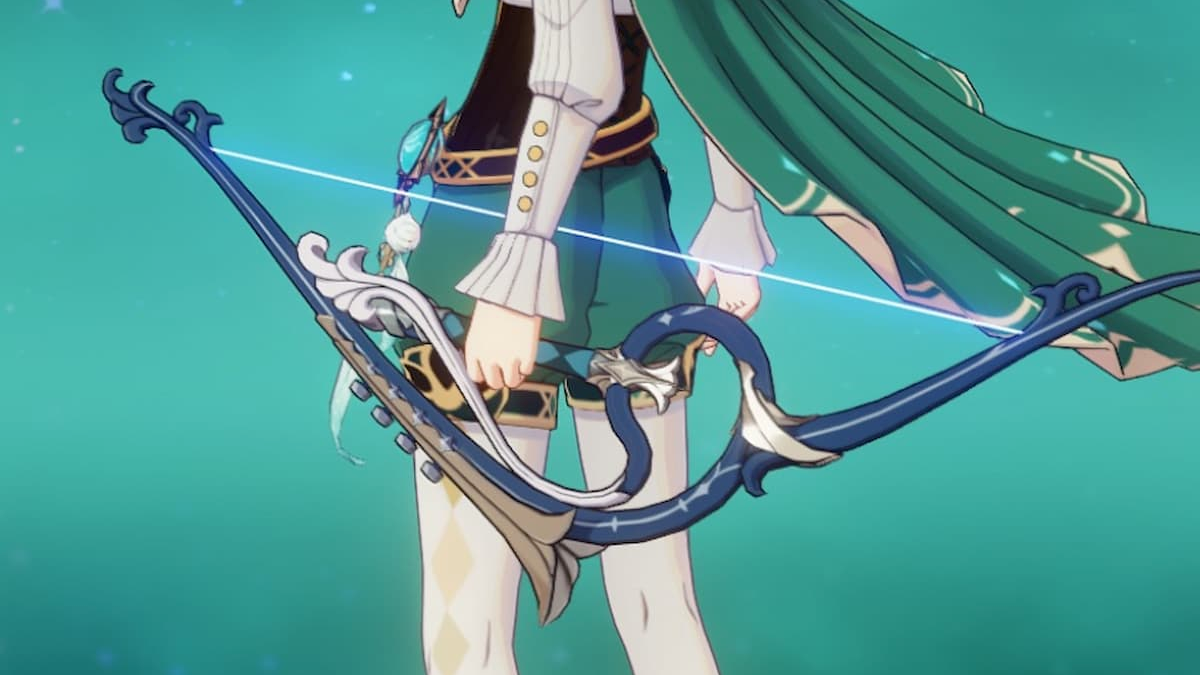 The Stringless is a 4-star weapon that amplifies the damage of off-field DPS tremendously. It’s a great weapon for some of the best characters in the game, and you should count your lucky stars if you manage to pull one of these. The Stringless is a part of the special “Wanderer’s Troupe” weapon series, consisting of The Stringless, The Bell, The Flute, and The Widisith.

As a 4-star weapon, the Stringless is obtainable from the Standard Banner, the Featured Banner, and the Weapon Banner. You can get this weapon at any time from all three banners, making this an attractive option for free-to-play or low-spending players. Occasionally, this weapon will have a rate-up on the weapons banner, so keep your eyes peeled if you need this weapon.

Is The Stringless any good?

The Stringless is a premier 4-star weapon and is the best 4-star option for many Bow characters in the game. This weapon is suited for sub-DPS or off-field DPS characters, such as Venti and Fischl. Elemental Mastery is also an important substat when going for Elemental Reactions or Swirl comps.

The Stringless is one of Venti’s best weapons in particular, and actually outdamages the Elegy of the End. (The latter weapon provides a team-wide ATK buff, however, so the Elegy is a little better.) The Stringless is also an excellent option for Fischl if you do not have an Alley Hunter to pair with her.